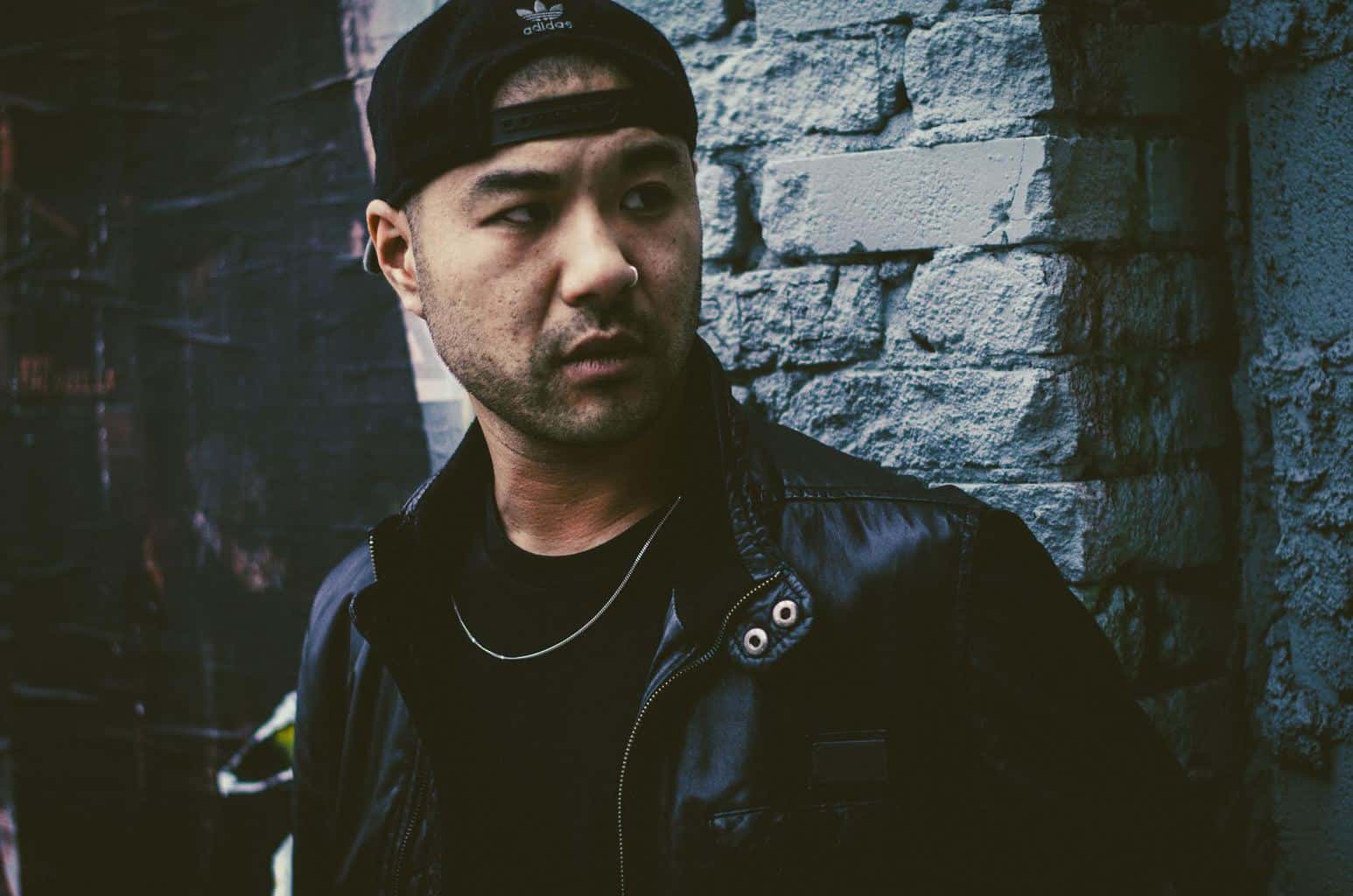 Currently fresh off Holy Ship, Wax Motif is one of the hottest names in dance music and ready for a stellar year. He's had some incredible releases of late like “Since I Left You,” a track made over a year ago when he just moved to the States. This tune is so infectious that it might remind you of a song on the Space Jam soundtrack with it's subtle, 90's R&B style.

We met the Sydney, Australia native at the Wayfarer in Costa Mesa a couple weeks ago before he hit the decks (to a very satisfied crowd) and talked about his background and some of his new tunes. Most notably, a track that fans call “the best troll,” troll house.

Back in January, eleven year-old British girl Sophia Grace, who became famous for covering pop songs on YouTube, suddenly burst into the public eye with an appearance on the Ellen Degeneres show and then landing a record deal. Using her lyrics from her latest single for the vocals (and eventually title), “Number One Gurrrl” was born. Wax also just remixed “Raise Your Weapon” for Mau5trap, you may now call him a troller's troll.

“It all kind of started from the Thump interview,” Wax explains. “(they) wrote a piece on the original song and how it was like G house and basically the title of the article (said), ‘this tween has effectively ended ‘G house.’'

At first, he disregarded the song. But after a second listen, something clicked.

“I was like, it’s pretty catchy, I like the beat. Then my housemates started walking around the house singing (it). I was like, he’s singing that little girl song. Then I started singing it in my head. I slept on it overnight. The next day I thought, this still sounds pretty good.”

By suggestion from his manager, Wax sent the track to Thump and they premiered “Number One Gurrrl.” The rest is history. Sofia Grace's original track now has about 70 million plays on YouTube.

“Okay, the content of the song is geared towards an eleven year old. I mean, she’s eleven. What more do you sing about? She’s a good roll model in a way for girls her age. She’s not super skinny, like some Britney or something. She’s comfortable with who she is and she’s having fun with (it). The song is actually quite good, the beat was cool. Can’t really just hate something because, ‘Who did it?' It was memorable, catchy. it clearly resonated.”

Despite the success of “troll house,” Motif's style varies from song to song in a way that many house artists do not. The bar has been set pretty high.

He explained, “I’m pretty conscious lately about what I do sound design-wise in a song, who I'm trying to gear the song to. Once in a while, you’ll still get curveballs from me like that. That’s what I felt like making that day. You can't control those feelings sometimes. You let it come out, work it out later.”

Coming from Australia, there was a strong early influence in just playing DJ sets and catering to the crowd. Starting out in bars five nights a week, Wax Motif comes from a well-rounded music culture in Sydney.

“”I worked in a Clothing store and then a night club. While I was working in a night club, i started to DJ a the same time… then other bars. It kind of grew from there. I was playing disco, early Flight Facilities. Then when I was playing Baltimore club, funk… I got noticed by Ajax, Sweat It Out records… influential with dudes getting their break. What So Not, Motez.”

Ajax saw Wax spinning and came up after the set to compliment him. After mentioning his name in some interviews, the buzz grew and today he still helps with A&R for Sweat It Out and in other ways like artist development. He is close with the Bixel Boys, who just earned a spot at Coachella.

Despite being a tremendous producer when it comes to the house style, he also brings a nice balance of hip hop and trap into his sets and in his songs. A lot of that comes from his background.

Recognizing the American club scene and it's response to hip hop during the rise of artists like Drake and Kanye played a profound role.

“When I was living in Australia, I grew up and loved hip hop and fell out of love with it. I moved to America and started hearing the first Drake, “Emotion,” “Rack City.” I didnt really get it at first. Then I started getting it. You hear it in a club and you’re drunk and everybody’s singing every word. My one thing with the house scene sometimes is people in it can be a little high-brow, purist house fans. If you play one song that doesn't really fit, you’re not a house DJ. Sometimes I like playing trap records or EDM records.”

Coming from Australia in a time where so many EDM and indie artists have thrived, Wax is enjoying the transition and carrying the torch into 2015.

“We've (Aussies) had years and years of being exposed to the best acts in the world for 3-4 months of the year every year. It's helped develop a lot of tastes, our maturity for electronic music has come along. We're on par with kids in the rest of the world. Sydney’s on the forefront of what’s cool in the world.”

With a love for all kinds of music, he explains that just playing a house set wouldn't make him feel like he was doing his Job right.

“I’d rather play for more open minded crowds than try to fit in to a house and scene. There are many kids who like Asap ferg, Tommy Trash, and also like Empire of the Sun. I want to play house music for kids who enjoy house music but arent necessarily for the house scene. Peopel that are more open minded. like a bit of trap and a bit of disco. i tihnk that’s how a lot of  kids are now adays anyway. They’re exposed to the internet.”

We're looking forward to what's in store next. Stay tuned and follow Wax Motif below to stay in the loop on future tour date announcements. This is an act you don't wan't to miss this year.

Check out his “Style of Eye – More Than A Lover Remix” that dropped yesterday.