Flume Officially Leaves "What So Not"
Advertisement 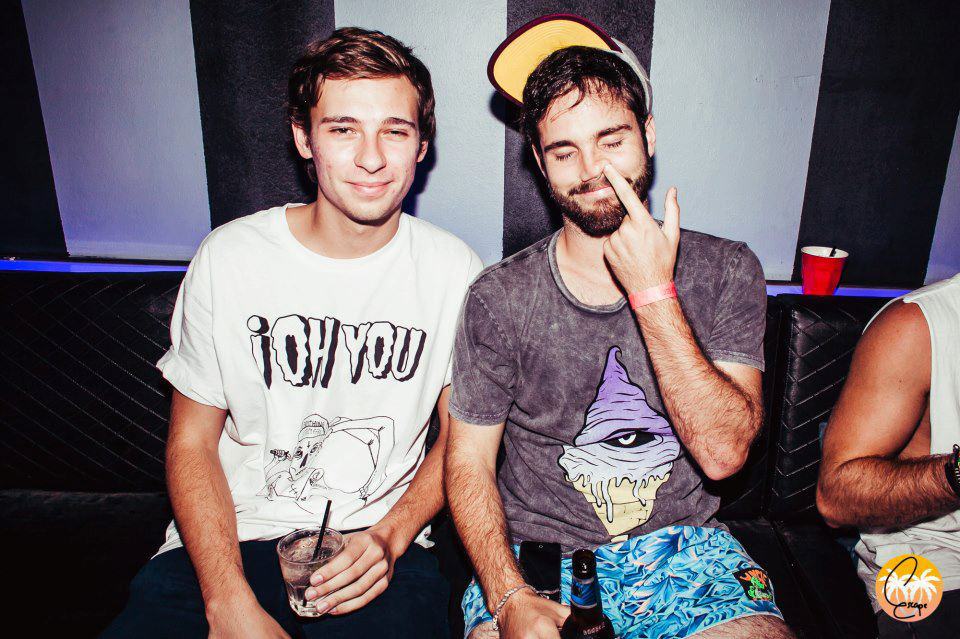 After about one year of touring by himself, Chris Emerson (Emoh Instead) of What So Not is officially on his own. Now former partner and founding co-member Harley Streton, AKA Flume, announced today that he will no longer be a part of the project. On What So Not's Facebook page, he wrote the following message:

I’m writing today with news regarding What So Not. For those that didn’t know, what so not has always been a collaborative project that I've doing with my friend Chris, aka Emoh Instead. Over the last while, Emoh and I have been moving in different directions creatively, we haven't made any music together in quite a while. Our final joint project is a soon-to-be-released EP that we completed last year. That will be the last what so not project I'll be creatively involved with.

Emoh’s been the sole touring member of What So Not for over a year now and hats off to him, he’s done an amazing Job playing to crowds around the world and here at home. I know he’ll continue to slay it, as far as the live shows go nothing has changed, go see him play.

I want to thank Emoh for the time, effort and friendship that he always put into What So Not. While I will no longer be creatively involved I wish him the best of luck moving forward as he takes the reigns and steers the project into the future.

I also want to thank you, the fans, for making all of this What So Not stuff possible in the first place. We started this project from my bedroom studio at my parents house, to see it grow like this has been an amazing experience. I'm always so humbled by the support you've shown us, for all my musical projects. While there are a lot of great memories with WSN, i feel its time for me to let this go.

With News that Flume will be releasing his highly anticipated sophomore album in the coming year and his unprecedented success in 2014, it's not a huge surprise that What So Not has been left to Emoh.

Emoh has been handling the touring responsibilities of What So Not nicely of late, but the lack of production with or without Harley has to be considered a factor when it comes to producing more new music. One of the most likable guys in the scene, he hinted about four weeks ago in an interview that he's working on a 4-5 track EP as What So Not and collaborations with Dillon Francis, Skrillex, and A$AP Ferg (rumored).

While each are prospering in their own right, we will look back with fond memories on their rise to success in the early stages of 2014. Flume rose quickly to prominence yet still plays many of his old remixes with Emoh live like his “Get Free” Remix. We'll hope to see them both on the decks one day for a reunion set.

Advertisement. Scroll to continue reading.
In this article:Emoh Instead, Flume, Future Classic, What So Not