Watch out for Felda!
Advertisement 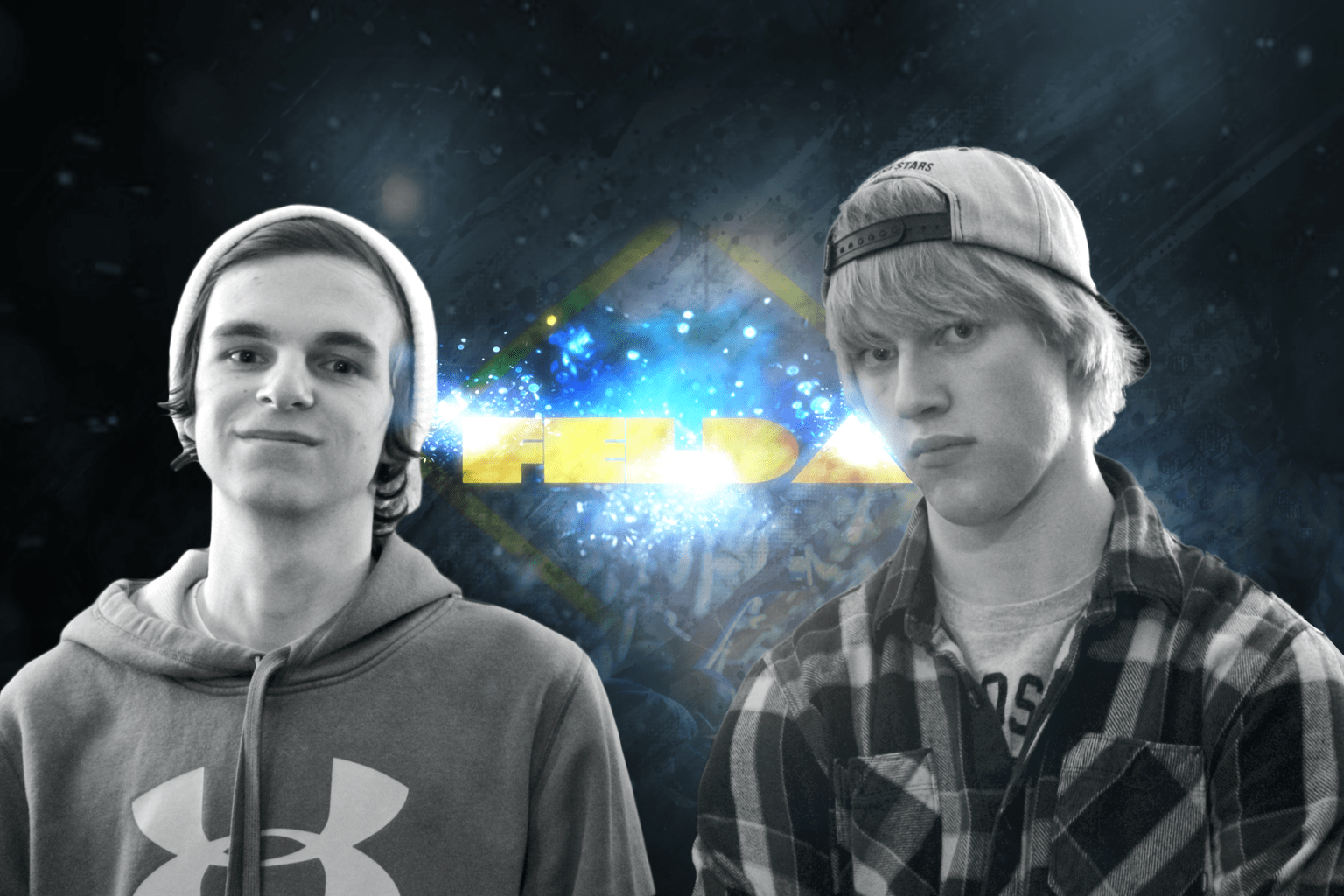 Twenty Fifteen is ramping up to be an excellent year for electronic music. Especially as the number of underground artists who have exploded onto the scene in the past few months have completely revolutionized the term “Banger”.

Questions is, can we predict who will be the next big hit? We've certainly been trying ever since the creation of music itself… If I could make a bet though, I'd put my money on Felda.

Haven't heard of Felda? No problem there, neither did we. Until stumbling upon one of their under-heard tracks completely took us by surprise.

This one is a mashup featuring the best of their latest track (Knock Out) and Pyramids DVBBS & Dropgun.

After four years of meddling beneath the surface of the mainstream the “off and on” tag team production consisting of Austin Dunham and Mitch Mullins have gone full time into EDM production. And as their work progressively gets better we decided to take them into an interview.

In conversation, the two up and coming producers of the duo have terrific knowledge into the production process and moreover, have high aspirations and many honourable role models.  Asking them about their history, favourite genres, talents and process- here's what we got:

Both individuals collaborate on tracks in the same digital audio workspace (DAW). They find that using FL Studio 11 and previous versions has given them (like many others) a simpler workflow and stable platform, easily helping them to get there hits out of the concept phase and into a final fully mastered track.

We all know though, that the DAW doesn't matter, it is the Artist's creativity and finesse that makes the music, which is why we can't necessarily divulge everything they do, at least not just yet…

And as the name Felda may become more common in the next 6 months we can let the music speak for itself.

Felda has completely rebooted their social media presence and as result been left a little underexposed.