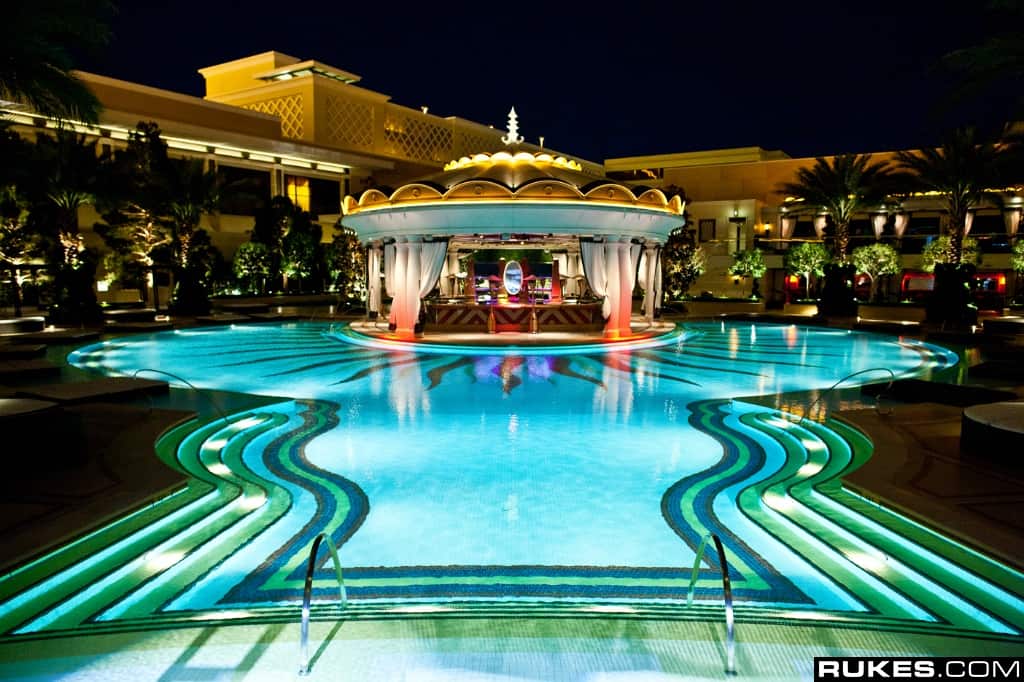 “With this year’s top clubs coming in significantly higher than year’s past, our Top 100 list once again proves the strength and energy of the nightlife industry,” said Jon Taffer, president of Nightclub & Bar Media.

KAOS Nightclub In Vegas Closes After Only Six Months From Debuting

After only six months from opening their doors, KAOS Dayclub and Nightclub at the Palms in Las Vegas has closed due to expense. Red...

Today, Insomniac founder Pasquale Rotella announced that Insomniac events has officially formed a partnership with one of Miami's most popular nightclubs, Club Space. This...