Getting to Know Quentin Mosimann
Advertisement 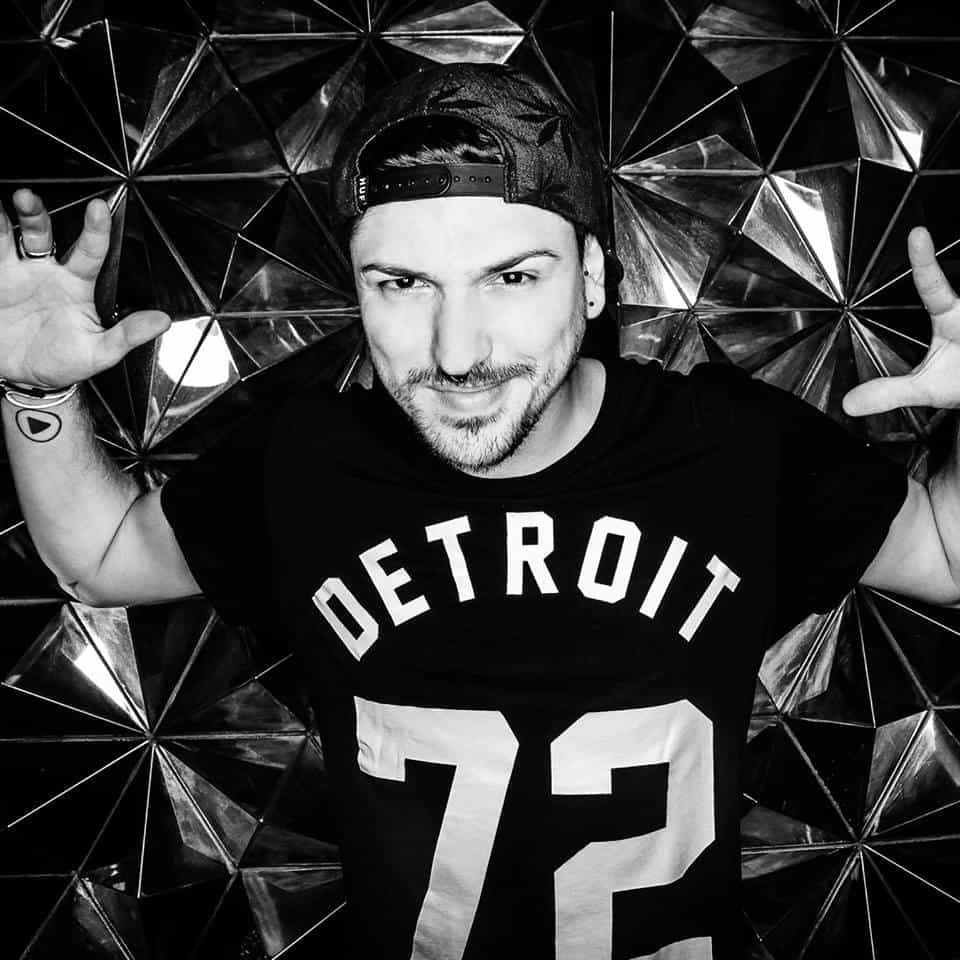 Quentin Mosimann is no stranger to the spotlight, and has made a name for himself in the music industry as one of the emerging DJ's/Producers at the forefront of the French electronic music scene. Only behind David Guetta, Madeon, and Daft Punk, he is considered to be the 4th Best French DJ. There is absolutely no shame being behind those names. He also came in at #72 on DJ Mag's Top 100 DJ's for 2014.

Since his debut back in 2006, Quentin has created his own unique style and established himself as one of the most mysterious DJs in the world. He continued to work hard developing his stage set-up, and in doing so, created something truly unique that is unlike any other DJ out there. His live sets mix singing, playing the synthesizer, scratching, performing a solo drum set, and even ‘flying turntables' that rise 8 meters high in the air and bow 70 degrees forward. You combine that with some CO2 tanks and it creates an illusion on Quentin taking off like a rocket. This interaction with the crowd makes his live sets truly electric, something that must be seen in person. Check out the video below for proof.

Quentin would best be described as electro-house and progressive, as heard in many of his releases, including his latest remix of David Guetta's ‘What I Did For Love'. The track currently sits at #78 on Beatport's Electro House Chart. His latest original track ‘Back to the Groove', which was released in late January has received positive feedback as well. Check out his remix of ‘What I Did For Love' below!

Quentin Mosimann is a double-platinum certified progressive house and electro house DJ. As DJs continue to push the bar for their unique stage designs...