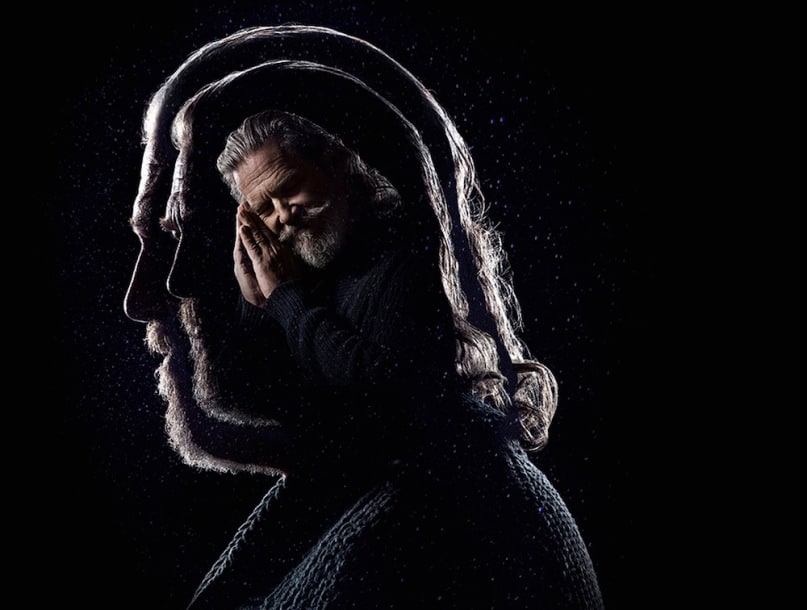 Jeff Bridges, more commonly refereed to as ‘The Dude' from the 90's cult classic “The Big Lebowski,” just released an incredibly trippy Ambient album. The new 16 track LP features an array of obscure sound design that's supposed to help lure you to sleep. I plan to try out Bridges' Sleeping Tapes album tonight when I go to sleep, because why not? Stream Sleeping Tapes by Jeff Bridges, watch the Superbowl advertisement that's promoting his website + the album and check out a quote from ‘The Dude' on his new project below.

“The world is filled with too many restless people in need of rest – that's why I filled my sleeping tapes with intriguing sounds, noises and other things to help you get a good night's rest.” – Jeff Bridges