Darude's 'Sandstorm' Was Performed By An Accordion Quartet
Advertisement 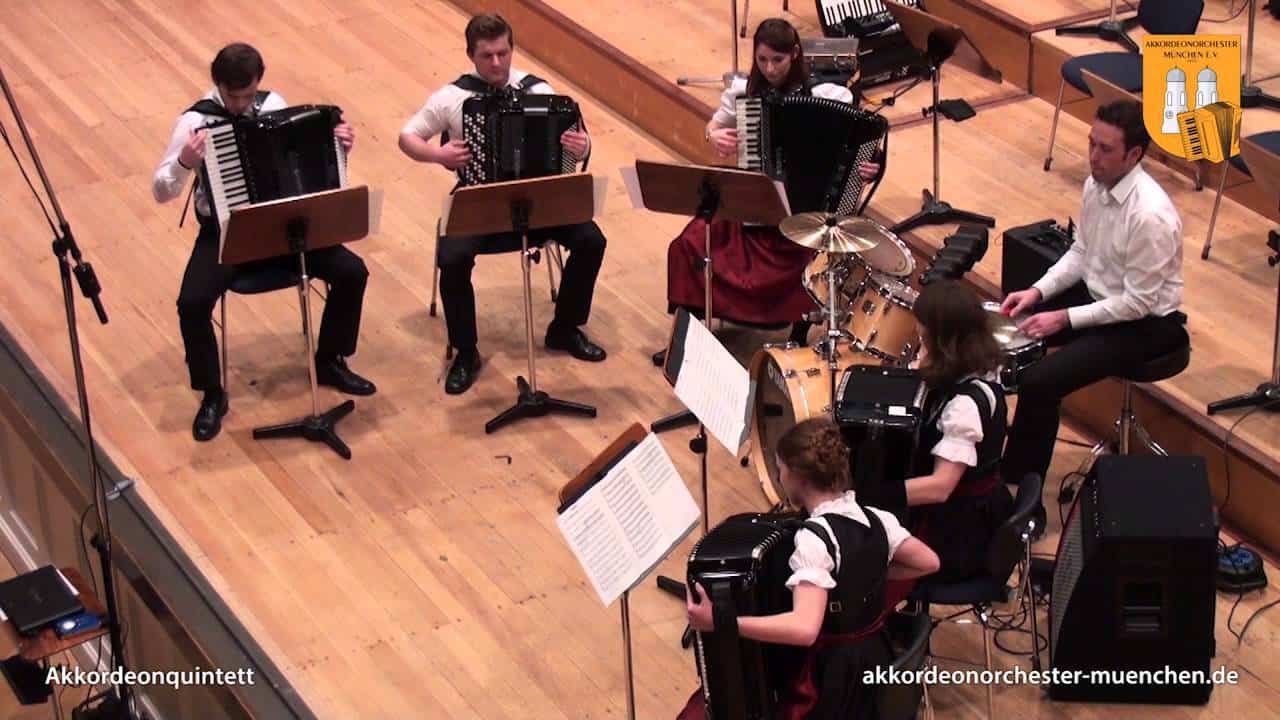 When Darude's “Sandstorm” came out in 1999 it instantly became a globally recognized track.

On March 1st 2010, “Sandstorm” became certified Gold in the United States with sales reaching over the 500,000 mark. While “Sandstorm” was always popular among sports stadiums to be the ‘pump up song,' it wasn't until 2014 when the song peaked interest again amongst the world wide web as it officially became a meme.

As the song continues to gain popularity once again, now the German Accordion Quartet decided to give it the cover it really deserves. Watch as the quartet takes on the classic track “Sandstorm” in the video below.

In this article:Accordion, darude, Meme, Quartet

Even the most casual of dance music fans are familiar with the legendary producer Darude. Earlier this year, Darude released a collaboration with Ashley...

These Walmart Yodel Boy Remixes Kind Of Slap, And I Am Not Okay With It

Yodeling is a lost art. Many argue that it has been lost for good reason. Luckily for us, a young man was brought into...

The 10 Top EDM Songs Of All Time

Whether you want to believe that “EDM” is only big room house and what you hear on the radio, in this list we're encapsulating...