The Commercials That Used EDM During The Super Bowl
Advertisement 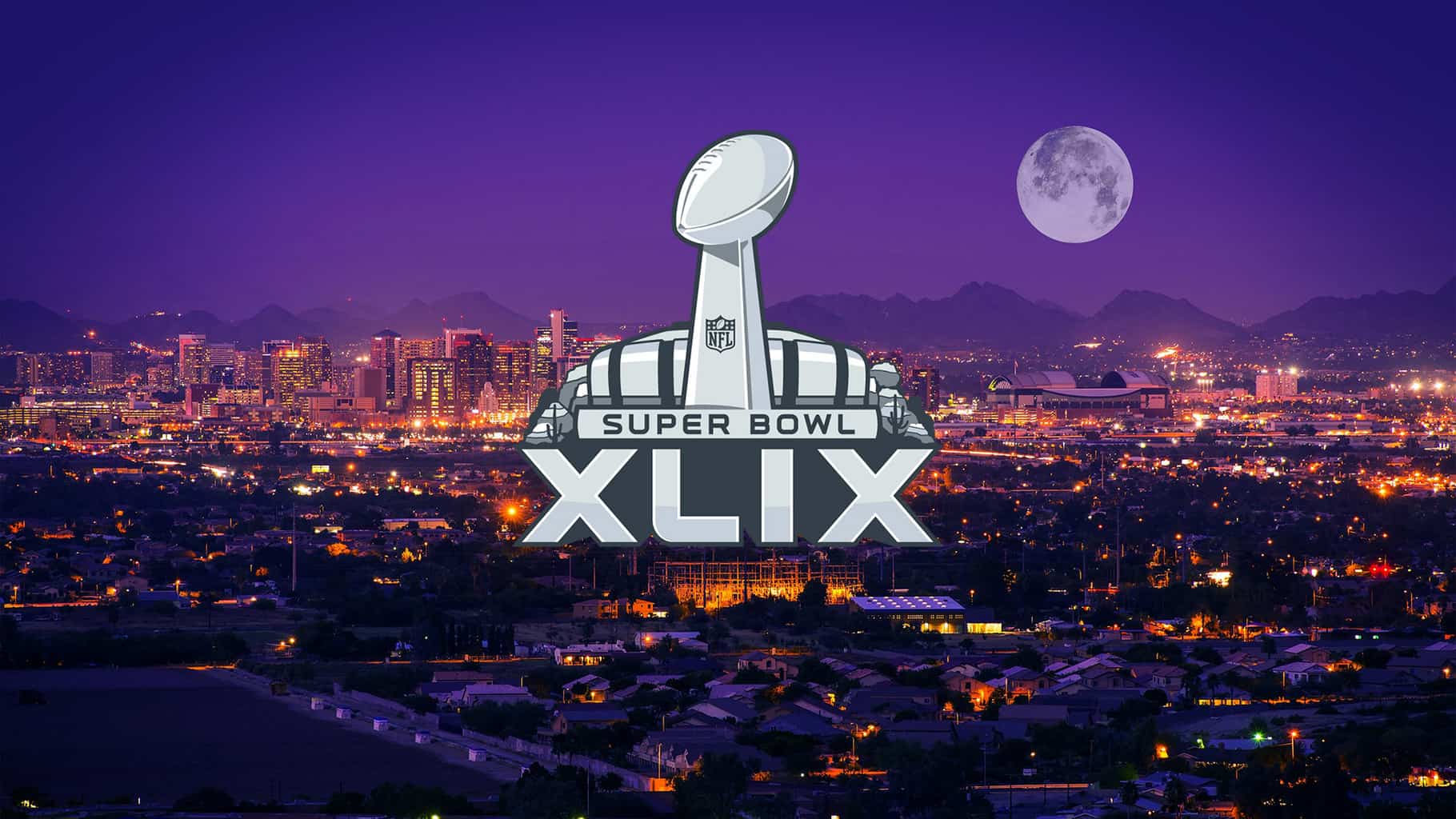 The NFL Super Bowl XLIX took place tonight in Glendale, Arizona. As the game came down to a nail-biting last quarter, the New England Patriots somehow managed to pull off a 28 to 24 victory over the Seattle Seahawks.

In addition to 2 of the best teams battling it out to win the championship football game, Katy Perry made headlines with her astonishing half time show as well as the multi-million dollar commercials. While a majority of the commercials decided to go for an emotional pull, there were a few commercials that stood out to us that actually used EDM.


Advertisement. Scroll to continue reading.
In this article:edm, Super Bowl