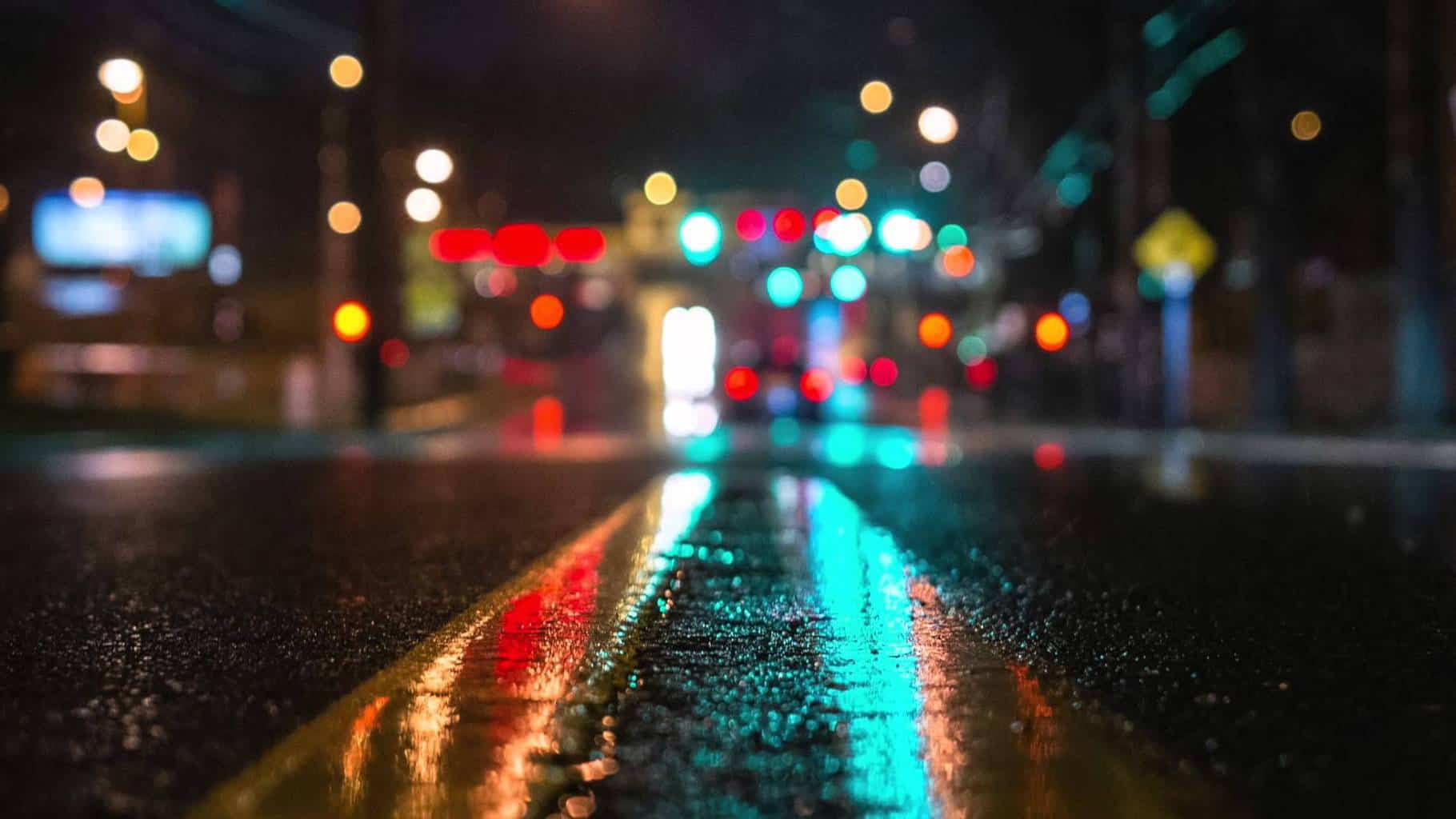 In recent weeks, we've been excited to discover the young Hawaiian producer Ark Patrol and today he shares this “Dark Blue” chill mix with us that brings together a relaxing collection of tracks including one of his own. His debut album “Voyager” was released about one month ago on Heroic Recordings which has nine great tracks that you can support here.

With songs like “Infinity” and “Never,” Ark Patrol has a soulful, innocent vibe in his melodies that stem from alternative rock and hip hop nostalgia. He lists the Gorillaz, Radiohead, Arctic Monkeys, Young The Giant, The Black Keys, and acoustic singer Andrew Bird as some of his inspirations.

He explains the influence of soulful electronica as well by saying, “I like the unity and flow in Carmack's tracks, the janky sampling and rhythms of FlyLo, the beautiful bass of Vanilla, the style of Toro Y Moi, the tones of Pretty Lights and the synthwork, sampling, sound design and composition of Flume.”

Currently studying at UCLA and pursuing a Film Scoring certificate, Ark Patrol is looking to keep on his evolving path with new music and some live shows this year. He spoke with us about keeping it simple and his background.

“As of last month I've been producing for 2 years. I play a bunch of other instruments, my favorite of which is piano. The way I learned piano is through a mix of listening and figuring out my favorite songs on it and the occasional piano lesson. Most of my experience comes from playing in a high school jazz band years ago.”

We also touched on his writing style and the process behind Voyager, which took him five months to create.

“Whenever I come up with something, I usually already have the bass and melody in my head. Those are the first two things to come out onto the computer, from then on it's a matter of filling in the spaces with things I like. For the song Voyager, I wanted to prove that I could make a full length track without completely ripping off someone's vocals. There's only like two words spoken in the entire song and I'd seen vocal repetition used elsewhere so I wanted to recreate it and see how it worked. Basically it was a me checking to see if I could make a good song without getting carried by vocals.”

We hope you enjoy this mix and we look forward to hearing more from Ark Patrol in the future. Follow him at Soundcloud and Facebook. Track list included below!