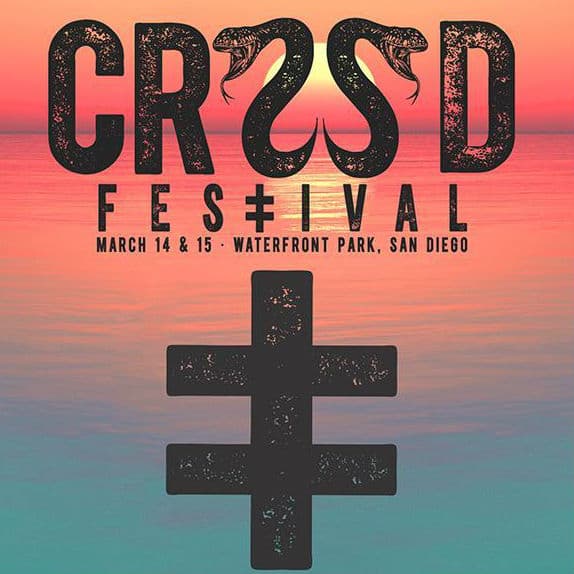 San Diego is in for an ever bigger treat today as FNGRS CRSSD released the second phase of their massive lineup- sprinkling in big names such as Amtrac and Trippy Turtle.

The second wave is just as eclectic as the first, catering to all different house genres with diversely popular names hitting up the list. Tickets are at the $145 tier as of now but this festival is almost a guaranteed sellout so get em' while they're hot!

For everything #CRSSDFEST check out their homepage.

In this article:amtrac, Trippy Turtle

This week it is all about sfam, who have only recently dropped a new EP on the sick Quality Goods Records trap label. They...

If you haven't figure it out yet from  (God only knows) amount of articles we've written about a special little venue at the corner...

Trippy Turtle Slides Into Your DMs With “Slide”

Jersey Club's most premier DJ is back, and he's trippier than ever. Otherwise known as the future bass icon Lido, the multi-talented producer has released...