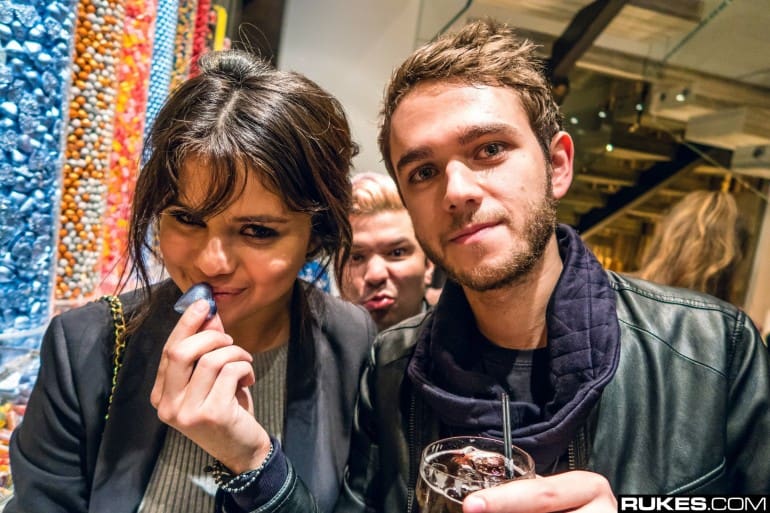 It is no secret that Zedd and Selena Gomez's new relationship (whatever that may be) has sparked the interest of the mainstream media.

Zedd sparked public curiosity ever since he announced via Instagram that he was in the studio with Ms. Selena Gomez. From holding hands at the Golden Globes, attending Notch's party together, a picture of Selena Gomez in bed and now a picture of them on a double date with the caption “#iwantyoutoknow.”

In this article:Selena Gomez, Zedd