Zedd and Selena Gomez Hint At A Possible Collaboration
Advertisement 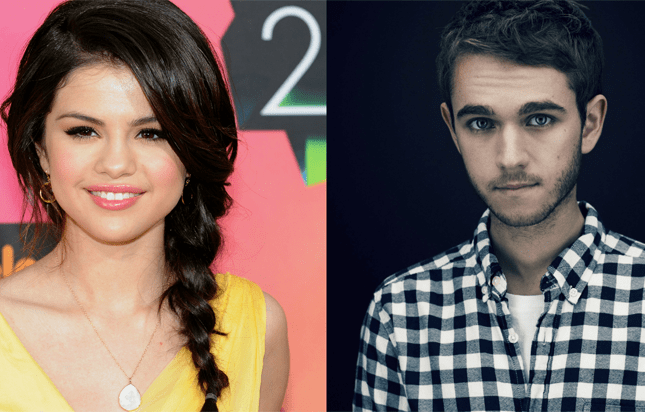 Even though the photo has been deleted since, last night Selena Gomez took to Instagram to hint at us with a possible collaboration with Grammy award winner DJ/Producer Zedd.

The shot below was posted with the caption “Studio flow tho @zedd.” Obviously these news have already started a buzz from Zedd and Selena fans, and from us here at EDM Sauce.

To our delight, Zedd took and kept a snapshot of Selena Gomez on his IG account hinting that they were indeed hanging out last night, as you can see below: “@selenagomez likes Johnny from “The Room”… a lot!”

Selena Gomez will be the next on the very vast list of massive collaborations Zedd has had in his career with names such as Ariana Grande with “Break Free” and Foxes with “Clarity.” On the other hand, Selena has been working hard in her new album since she's been signed with Intercope Records in Mid-December of 2014.

Are you excited for a Selena/Zedd collaboration? Let us know your thoughts.

In this article:Selena Gomez, Zedd