Go Behind The Scenes Of Skrillex's Bonnaroo Superjam
Advertisement 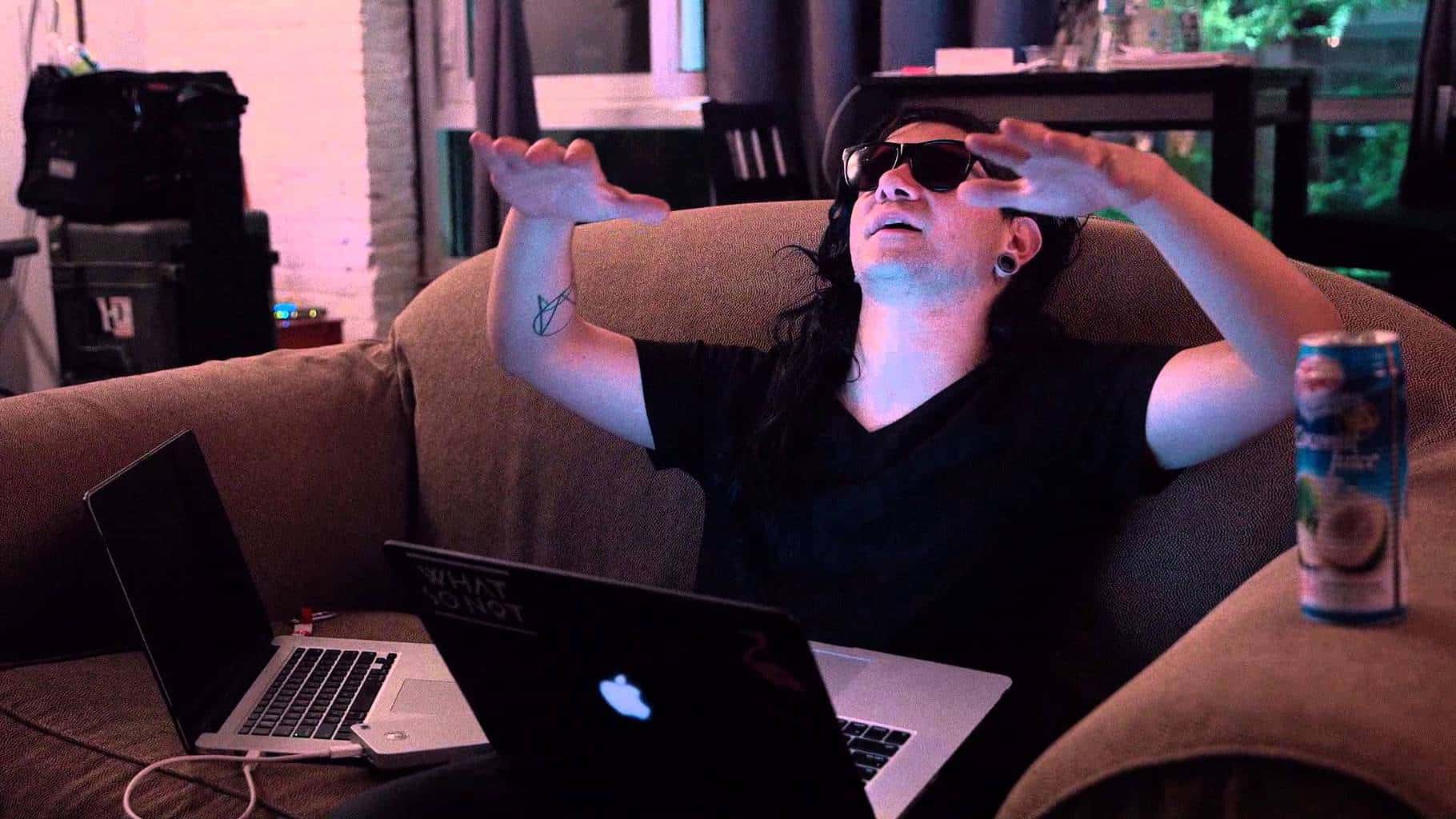 Now an 8-part series has surfacted that shows just how this all came together. In episode one, Skrillex explains the process of cold calling other artists and the beginning of the Superjam coming together.

Fatman Scoop says “I felt like he took dubstep, EDM and other musical genres, mixed them up, put angst in there – and there you go, that's Skrillex.”

In this article:Big Gigantic, Bonnaroo, Skrillex

As the global pandemic continues to put the music industry on hold, music festivals, musicians, and DJs are taking their skills to digital music...

What Kind of Gear Does Skrillex Use?