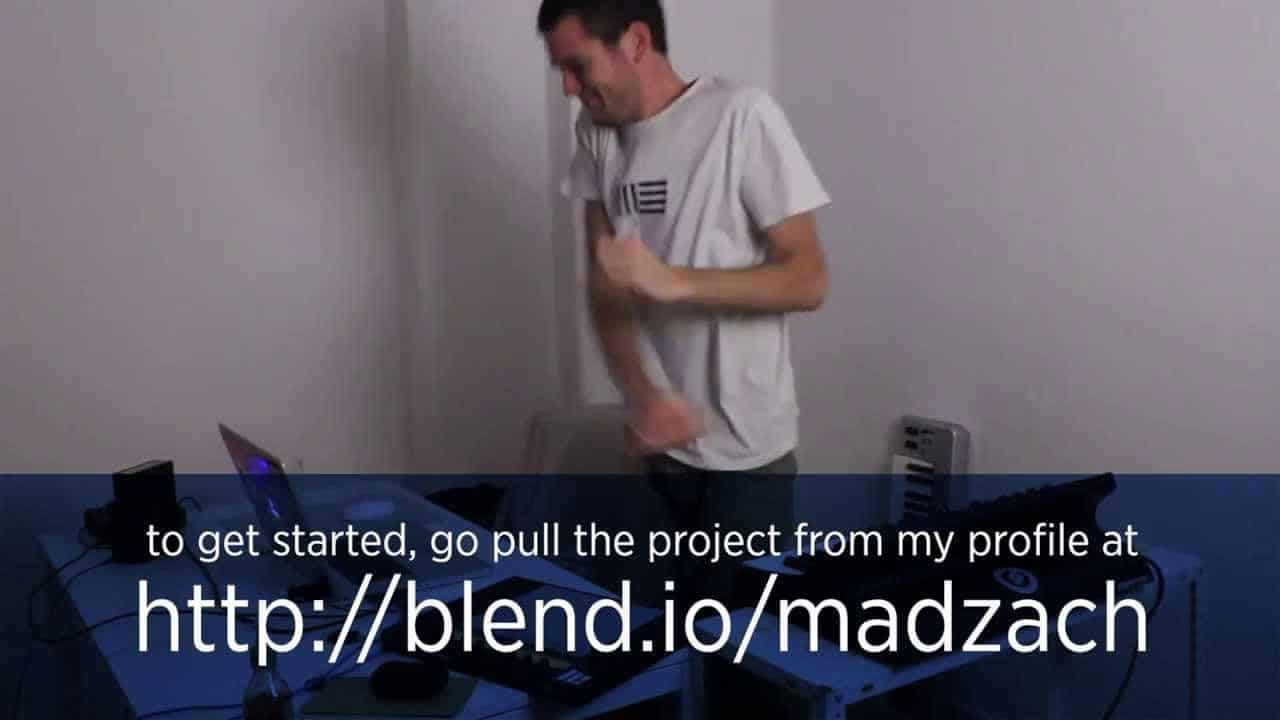 Blend is an incredible tool for artists all over the world. The interactive audio platform for both creators and fans alike shares music in its native format. Anyone can grab a track, remix it, edit it or play around in countless engaging ways. Blend has been embraced by artists like Moby and Erasure, but notorious beat maker Mad Zach has used Blend to create a one of a kind EP, ‘Kräftig'.

The EP, which is over a year in the making, has taken a crowdsourcing approach to it's tracks. And the results were incredible. Still a little confused by the whole concept? Well let Mad Zach break down his image for the release,

In an effort to make the release interactive somehow, as well as to tap into my network of producer friends, I started the project by putting out sketches on Blend for people to play with and see what kind of input and inspiration I could find from the outside world. It turned out to be quite an inspiring experience.

Carefully selecting my favorite ideas from the contributions, I returned to the mixing desk with some new perspectives. In the end, the collaborative process definitely influenced the songs’ directions in unexpected ways, and that was pretty exciting. Interestingly enough, amid the chaos of suggestions from liquid dnb to solo-core funk and even some noise art, I was forced to truly define where I stood musically and what I wanted the final tracks to sound like. In some ways the resulting EP is truer to the Mad Zach sound than any other release I've done.

The EP is overall very dark and cold, like a Berlin Winter but man will everyone from techno to bass heads be pleased with the work. Kräftig is out there at times, but the EP is reminiscent of early Andrew Bayer as well as current Nuero artists such as Mr. Bill. The thing is, it really cannot be compared to anything that has been done before. It is a beautifully unique mixing of styles as well as mixing of artists from across the world. You really just have to listen for yourself. Is this the future of Music Production? It seems like Mad Zach might be on to something pretty profound here. Check out Blend for more collaborative efforts and projects here!

In this article:Blend, Mad Zach

New York’s Tim Wicked​ has released a new EP of remixes powered by the Blend​, the collaboration platform for music creators, on June 23rd.... 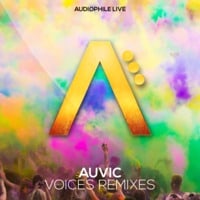 Following on from the ballooning success of the ever so amazing ‘Voice' LP from Auvic, Audiophile Live has decided to bring back the boomerang...