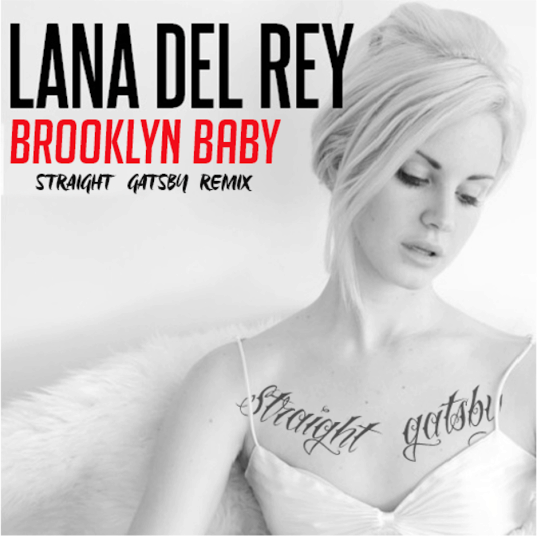 Whilst keeping true to the mellow vocals in the original song and also holding some acoustical elements such as the piano to keep resemblance to the original, Straight Gatsby has provided a considerable energetic lift to the modern classic single. The remix offers a bigger sound and an added feel of openness – adding a huge energetic soundscape that turns the original into an authorised main room anthem. The exhilarating beat chosen by this talented duo gave an added layer of groove to the track, which reaches its peak with the colossal lead synth melody driven chorus. Straight Gatsby devise a series of vocal drops, which serve the purpose of bringing energy levels back down to let Lana Del Rey’s stunning voice cut through, whilst also serving to create anticipation for the rampant chorus. Straight Gatsby also offer a wide array of electronic effects that add spice to the remix, making it a club anthem that’s already picking up a solid hype. The increased bass levels in this production give it an increased EDM feel, adding to the euphoric atmosphere it already generates. Despite their young age, this talented production team has shown immense musical maturity, managing to create a remix which easily identifies with the original version, whilst giving it the necessary kick needed to be pumping club crowds around the world.