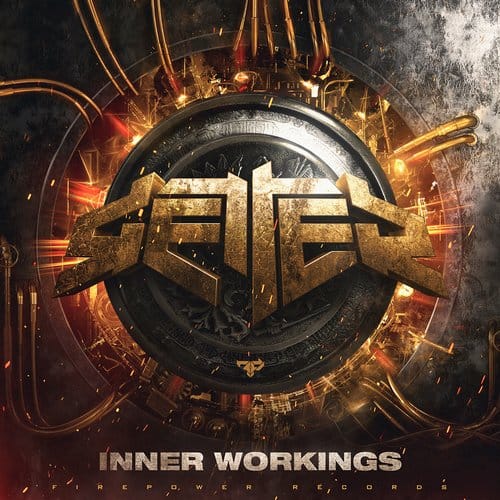 Anything that Getter produces is unbelievably heavy. Since his beginnings at the young age of 17, his music has built a reputation as being consistently heavy, dirty and melodic. On top of all of this, he doesn't seem to have come near the issue of writers block, with a vast range of vibes and sounds he works into his music. This being said, it is a huge undertaking to even attempt to put a new spin on one of his tracks, let alone intensify it. This undertaking is not one that UK producer Dodge of Dodge and Fuski has been known to shy away from.

In the project's recent return to dubstep and heavy Bass Music, Dodge and Fuski has set it's sights on “Sinner” by Getter. Keeping Maksim's vocals, he manages to make the already hard hitting track even more relentless; abruptly cutting through the breakdowns and bridges with the piercing metallic synths featured in the original track.

Have a listen for yourself below and purchase the song throught Beatport!

Getter Announces The Cancelation Of His Tour

Yesterday, Getter made the heartbreaking announcement that he will be canceling the rest of his Visceral tour. The artist has received backlash throughout the...

Getter's latest full-length album release, Visceral was truly a standout last year. It was by far one of the most impressive electronic albums to...