The Hakkasan Group Acquired The Light Group for $36 Million
Advertisement 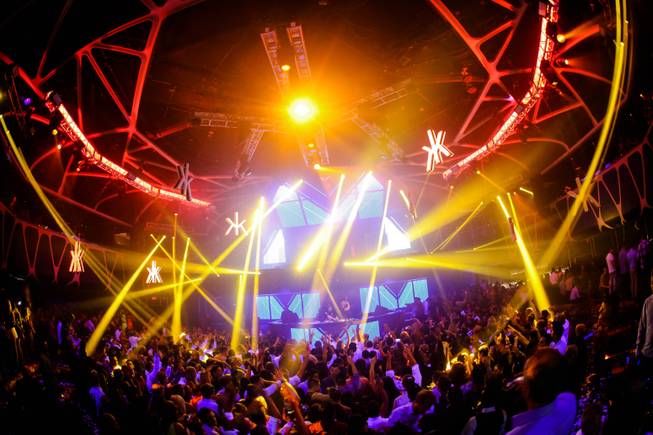 Well it seems that the Hakkasan Group has just finished their holiday shopping. In a recent announcement, Hakkasan Group is now the largest entertainment and hospitality company operating in Las Vegas that does not provide gaming.

In a $36 million buyout of The Light Group, Hakkasan added some of the city's most famous nightclubs in Las Vegas. These include: 1 Oak, The Beatles Revolution Lounge at Mirage, Light at Mandalay Bay, the Bank, the Lily and Deuce Lounge at Aria. For restaurants, Hakkasan Group acquired Fix and Yellowtail at Bellagio, Kumi and Red Square at Mandalay Bay, Stack at Mirage, Hearthstone at Red Rock Resort and Diablo's Cantina at Monte Carlo.

The recent acquisitions prove that Hakkasan is the most aggressive nightclub on the Strip.