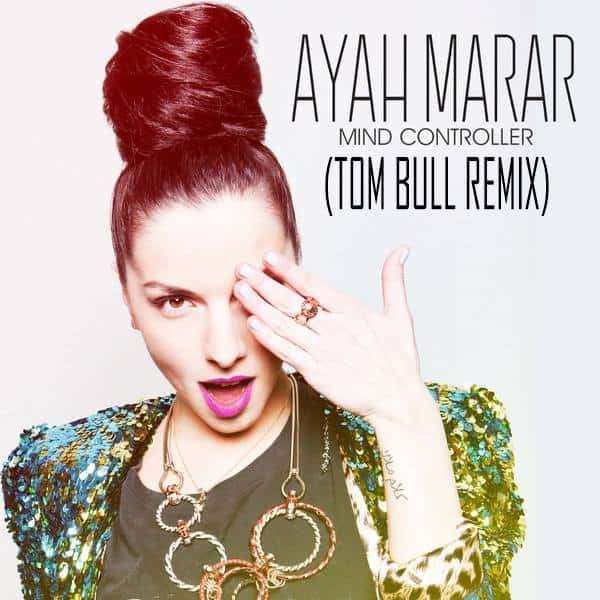 UK producer Tom Bull based out of Rotherham, has been getting huge support from the some of the biggest Deep House producers such as, the sensational Disclosure and Oliver Heldens.  From his must hear remix of Beverley Knight’s Keep This Fire Burning to his original track I’ll Be Waiting, he once again delivers us with another mind blowing remix of Ayah Marar’s Mind Controller. The remix has a refreshing bass beat throughout the entire song, its baselines follows with Ayah’s rhythm perfectly. Its another superb remix from Tom Bull, a perfect way to sum up his career in 2014.

We also have the gorgeous Ayah Marar, you might recognize her voice because she was featured vocalist on Calvin Harris’ Thinking About You and Flashback among other tunes. The track, Mind Controller is from Ayah’s solo debut album The Real. Tom Bull’s remix Mind Controller is just the right tune to transition into the new year.

Uprising German artist HYPELEZZ looks back on collaborations with artists such as twoloud, Noel Holler or Mark Bale. This time he combined creative powers...