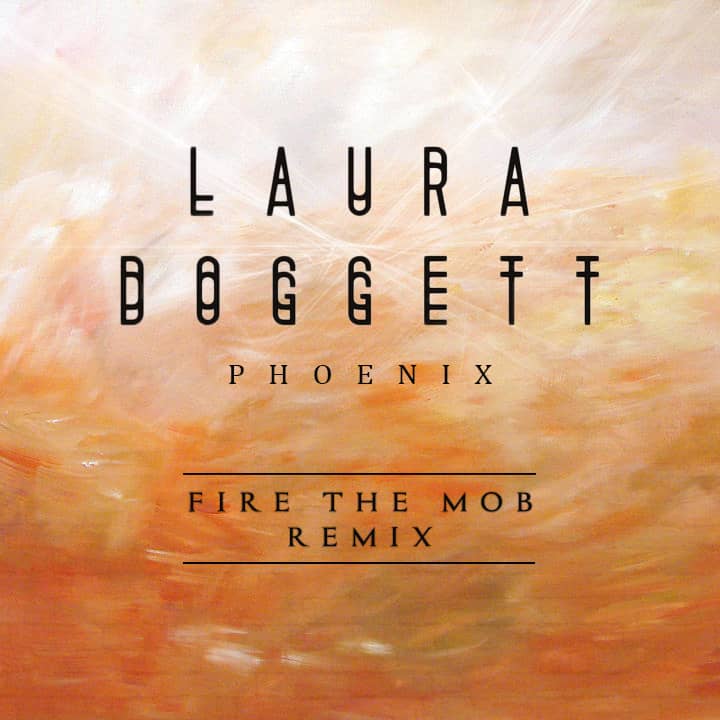 UK Producer Fire the Mob has just released a brand new remix that will be the perfect start to the end of your week. The new remix follows Fire The Mob's last release Ordinary Things which took off after featuring on Indie Shuffle and having wonderful support from channels such as ‘The Sound You Need', ‘Mr Revillz', ‘Selected Casual,’ raking in over 120,000 plays on Soundcloud.

The three counties of BBC fell absolutely in love with the up-tempo soulful house record and consequently became a playlist for daytime radio on BBC 1Xtra receiving airplay from Trevor Nelson, DJ Target, Sarah Jane Crawford. 1xtra's DJ Cameo really complemented the record too, by placing it number three in the UK charts and spending five weeks in the top five.

Phoenix is a stupendous remix that blends Laura’s voice perfectly with those soothing bass beats.  It’s rare to come across a singer who manages to sound so carelessly powerful and commanding, all the while maintaining a baseline of fierce sensuality. However, in the event of such a talent it was inevitable for Fire The Mob to take the undeniable uniqueness of Laura Doggett and produce the ground shaking Phoenix Remix.

In celebration of the new remix, Fire The Mob made it available for fans to download it for FREE. The free download is available by liking his Facebook page: https://www.facebook.com/FireTheMob

Connect with Fire The Mob: