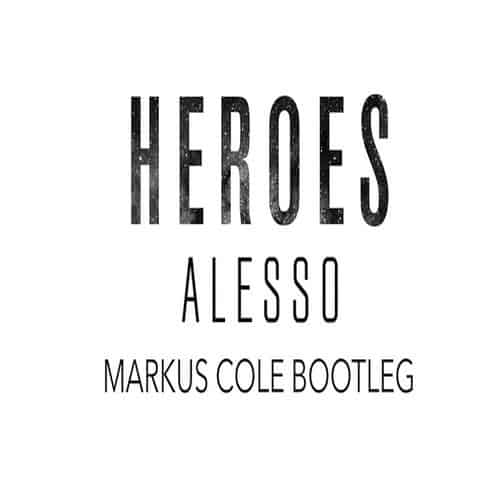 Markus Cole's bootleg of Alesso's “Heroes” is an absolute gem of a remix. From the introduction of the beautifully EDM voiced Tove Lo, to the progressive / electro remixed drop, this track stands alone from existing remixes simply on production value alone. The stop-go-pause pattern of rave synths, dub influenced bass lines, and poppy drum tracks, give this song a new look; and it's for the better. The meshing of elements and the chopping of the original track are perfectly engineered to give you a feel good track just in time for the Holidays. Think of it as an early Christmas present from Markus Cole. Look for him to make waves in the EDM world after such a fantastic release!