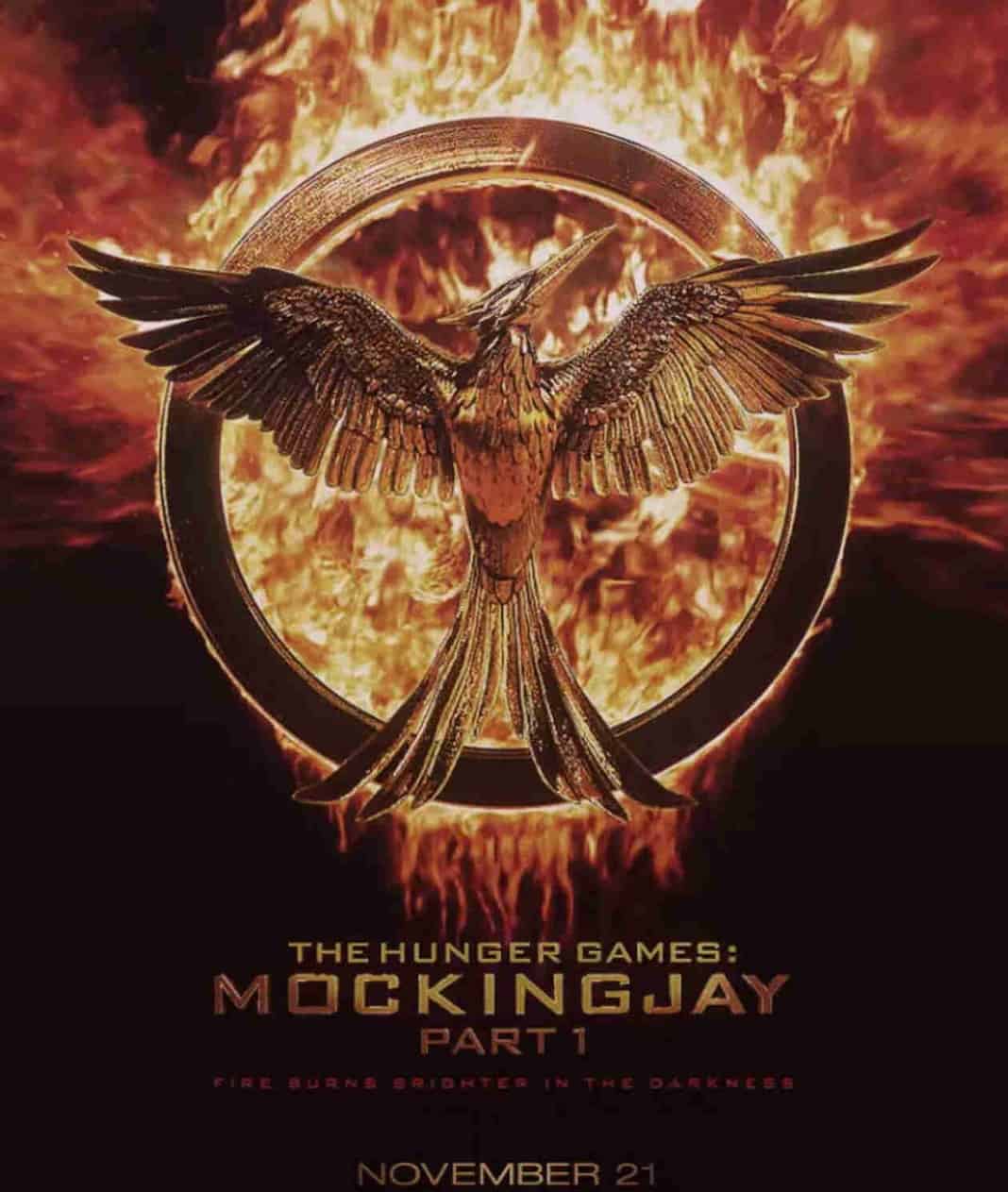 You either love her or love to hate her, but there's no denying that Ariana Grande has one of the most impressive sets of pipes in pop music today. Combine that with masterful production by none other than Diplo, and you have what's sure to be one of the standout tracks on the new Hunger Games soundtrack. With this track, EDM is making an incredibly strong appearance in one of the year's most anticipated films! The Mockingjay: Part 1 soundtrack was curated by Lorde and also includes tracks from Tove Lo, Charli XCX, The Chemical Brothers, and CHVRCHES. Ariana's vocals compliment the trance-like intro, and Major Lazer‘s jungle feel makes it perfect for a Hunger Games scene. Check out this preview of All My Love and let us know what you think!