Torio Feat. Polina - Ever After
Advertisement 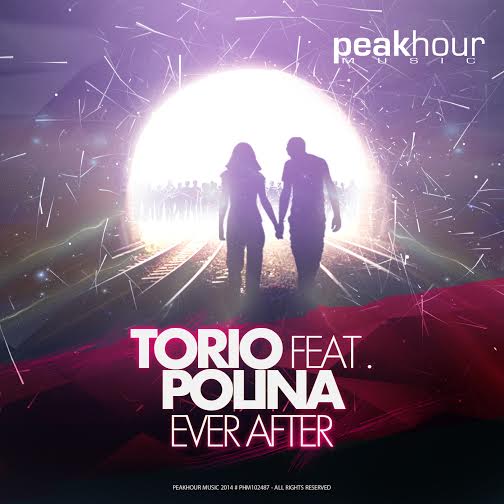 Uplifting, understated and euphoric leads create the most memorable moments in the production of ‘Ever After’. It’s something Torio does to perfection on almost every production and over the last year there’s already an album’s worth of these special melodic flashes that saturate the senses and ignite dance floors. Polina’s always-beautiful vocals provide an extra touch of class to what’s already a seriously high-end instrumental, taking this peak time production and giving it that extra vocal class that Polina delivers with such precision. The four to the floor kicks are broken by offbeat kick fills, another tract of Torio’s classy production work. Airy and euphoric throughout, ‘Ever After’ does just enough to send tingles down your spine, without ever veering into the realms of cheesy or over-production – something Torio seems to do with ease release after release. Already making a surge up the sales charts on release week, it’s surely another success story for a producer that doesn’t do anything but great, powerful and ultimately memorable dance music.

In this article:Torio Feat. Polina - Ever After