The Sound of Zatox: a conversation with Zatox on his new album, surprises at TSOQ, and music as 'our personal New World Order'
Advertisement 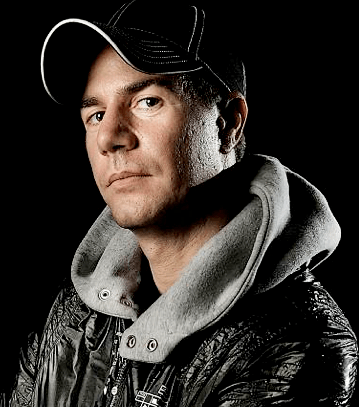 On November 15, the Shrine Expo Hall in Los Angeles will be rumbling at 150 beats per minutes during the third edition of the Sound of Q-dance. Q-dance has managed to bring in some of the biggest names in hard dance: Audiofreq, Coone, Pysko Punkz, Evil Activities, Technoboy — but most notably Zatox. Coincidentally, the day before, the 12-year hardstyle veteren will be also be releasing his first ever album — a 23-track epic, entitled New World Order. EDM Sauce was lucky enough to get some time with the godfather of rawstyle to discuss his upcoming release, which he calls “a gift for his fans.”

Tickets to The Sound of Q-dance LA III

First off, thanks for taking the time to to speak with us — it's greatly appreciated. So you have an album releasing very soon. In the modern Music Industry, there’s debate that albums are obsolete in the age of digital distribution. So why make an album instead of releasing tracks incrementally as singles or EPs? Why release an album now?

I think that releasing an album is a really important step in an artist’s career, so I decided that I wanted to go through this amazing challenge. It’s a step a lot of others have taken and one I’ll take again. It also completes the work of more than 12 years of my career. I really wanted to make this as a gift to my fans — to thank them for the wonderful support they keep on giving me through the years. They are the main reason why I do this day by day, and I keep on loving it more every day. So these 23 tracks are all for them.

Do you have a message you're attempting to send with the album? How does the album name, ‘New World Order', relate to that?

There’s a message in it, and I think it’s an important one. I decided to choose a name that is strong in meaning, though I know people may misunderstand it. This is a good occasion to explain it. Nowadays, people’s minds are being kinda manipulated. In a way, the internet, television, and newspapers are leading our brain to a sort of sleep status. I think music can be our real alternative — our way to stay awake, to think different, to drive positive messages to thousands of people at shows and at home. Many say that someone is trying to configure a new world order to control us. Well, I believe that through music we have the chance to break our chains and keep our mind free so we can make OUR personal NEW WORLD ORDER.

You have a whopping 23 tracks spanning over 2 CDs in ‘New World Order'. What was the creative process like for an album of that magnitude? Are you creatively drained in any way?

Not at all! I had to stop myself from producing every once in a while to take some time for myself and my family. (Laughs) There are, like, 4 or 5 tracks that I had to keep for later releases 'cause they told me it was too much putting more than 23 tracks in just one album. I still have many surprises for you guys. Just stay tuned and you’ll see because I keep on producing non-stop!

So what’s one word to that you would use to describe ‘New World Order'?

I think the word I’d use to describe all of this would definitely be ‘ZATOX' because this album represents completely who I am, from my darkest and roughest side to my my catchy and melodic one. Plus, it is the result of a year of emotions and changes in my life. I’ve been through wonderful moments and hard times too, and all of it led to this. It makes me really satisfied and excited.

How much of your new material can we expect at your set at the Sound of Q-dance LA? Any exclusive, never-before-heard material in store?

At TSOQ Los Angeles, I’ll be dropping some tracks from my album I haven’t played yet, including the title track “New World Order”, which I’ll play for the first time ever — plus, I got a couple surprises I hope you guys will enjoy. 😉 I’m also preparing a live situation with my friend Dave Revan [a vocalist featured numerous times on the album], so be prepared!

You’ve now performed in the States numerous times. Are there any differences you notice between North American and European audiences? Are there any changes to your sets based on where you’re playing?

Obviously you always make some changes in your set based on the place you’re performing at, and sometimes you even make changes on the fly if you feel a particular vibe and you wanna follow it. But I don’t see so many differences between Europe and the US in the end. In both places there are people ready to party hard and spend some hours enjoying good music; and that’s what we work for, to make those hours as enjoyable as possible. I just love to share my energy with people, no matter where I’m at.

You’re known to have been one of the first artists to introduce a rawer sound to hardstyle. Now raw hardstyle, or rawstyle, has taken off as its own, and has gotten far rawer and harder. Do you feel it’s dividing the hardstyle scene in any particular way? Where do you see your style in this dichotomy?

When I produced my first raw tracks, I just felt like it — and I really didn’t know that it would have started a genre in some way. It surprised me to be honest, in a good way, obviously. I think my style is just in the middle: sometimes it gets really rough, but when I’m in the mood I don’t dislike some good melodies and euphoric climaxes. I just love to express myself completely through hardstyle and I don’t give myself any limit. I think my music represents completely who I am.

Thanks again for taking the time out of your busy schedule to speak with EDM Sauce. Can't wait to see you. And congratulations on your album!

Thank you guys for your space, I’m always happy to find a lil' time to share my thoughts with my supporters. See you guys soon in L.A.!

It's rather amazing that after so long — 12 years could be considered a lifetime in this scene — an artist could still just simply want to make music for the music, try new things, and keep pushing his own limits. For Zatox, even after more than a decade, it's clear that he merely wants to make music for himself and for people to enjoy — all of the success just falls naturally (and I'm sure with an exhausting work ethic too). There's a sense of calm serenity in the simplicity in his way of doing things — until the massive hardstyle kicks come in. 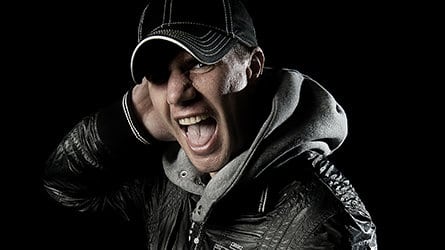 Zatox his a house hold name when it comes to the harder styles. Hardstyle and other hard dance genres got a spot light shined... 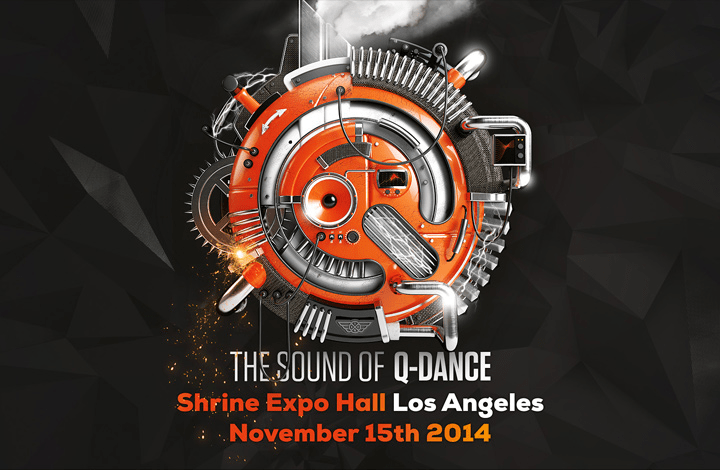 If you weren't at the Los Angeles Shrine Auditorium this past weekend for Q Dance third stand alone event, you should be kicking yourself.... 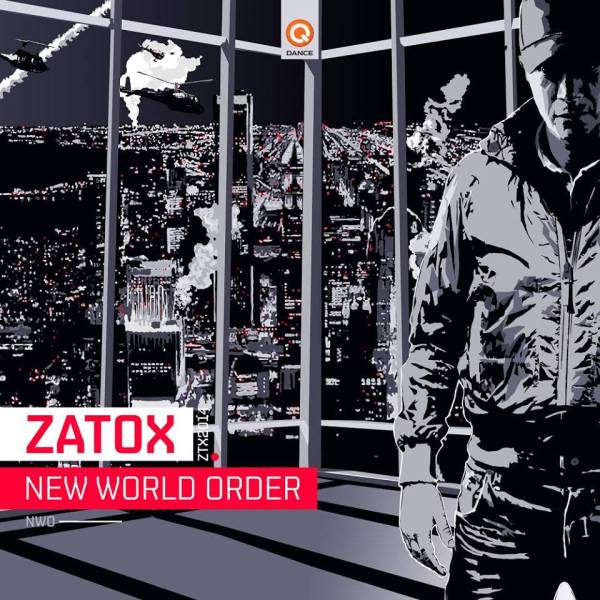 Zatox's album is set to release in less than 48 hours. In less than 72 hours, he will be playing at the Sound of...