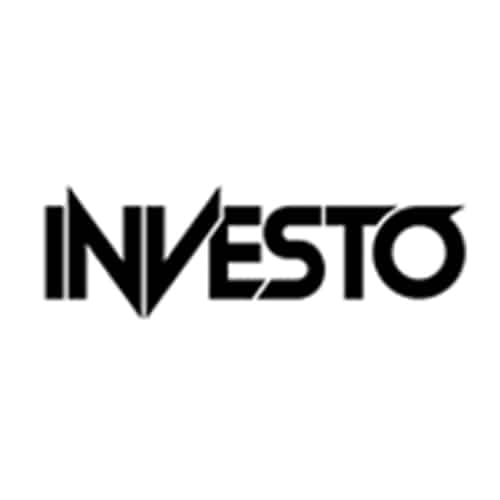 House turned electro producer Investo is set to release his debut single on Down2Earth Music on November 10th. As an artist who already has a wealth of experience in production within the dance music scene, this change in direction will surely open multiple new doors for him. We hunted Investo down to ask him five of his musical guilty pleasures.

I didn’t like this song when I first heard it, but after a while I fell in love with it.. Ryan Tedder proves one more time that he can’t go wrong. His productions are always really special.

I was (and I am still) a big fan of Eminem from his first album. I bought this track immediately when it was released. It was a great comeback for 50 cent and one of the best hip hop tracks of 2012.

“Firework” by Katy Perry reminds of my Christmas Holidays in 2012 when I was with some good friends in a mainstream club up in the mountains of a great ski resort in Switzerland – the DJ played the tune 3 times.  A big no no for EDM festival DJs alike.. We had so much fun… and drunk a lot!

Michael Jackson is truly a legend and this track from Bruno Mars reminds me of him. Michael was the one and only, true, superstar and his music will always be in our hearts. I had bought tickets to see him live but… RIP Michael!

It was a Sunday afternoon and I was chilling in my house with a big hangover when the radio played that track and made me feel better. Jessie has a fantastic voice and both albums she has released are very good. Also I do love the version of “Wildest Moments” with A$ap Rocky!

Be sure to grab a copy of Investo ft. Tara McDonald – “A Place To Go” on Monday.