Galantis Drops Dillon Francis Remix of 'Runaway (U & I)'
Advertisement 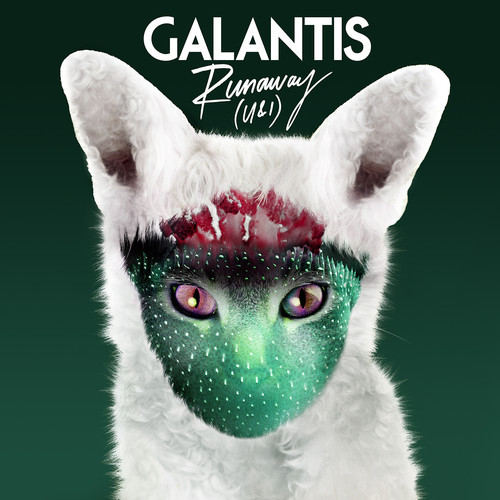 So at HARD Day of the Dead, DJ/producer duo Galantis dropped a new Dillon Francis remix of their hit track ‘Runaway (U & I)' and I wish I was there! This remix is some OG Dillon ‘I.D.G.A.F.O.S.' Francis shit, moombahton! Yes, Dillon's debut album ‘Money Sucks, Friends Rule' ccontains moombahton, and yes, it is amazing (I adore the album), but this remix of Galantis… next level shit. Dillon brought it back to his old stuff and it is so dope. I'm hoping an official release will come soon, but who knows when that might be, so lucky for us one kind fan captured it all on his phone, check it out as you wait for a possible official release from Galantis and Dillon Francis!

In this article:Dillon Francis, Galantis

Swedish powerhouse Galantis has struck an otherworldly collab, beaming down with Dutch hitmakers Lucas & Steve and Albanian vocalist ILIRA for the space-rave infused...

With the NFT craze taking the world by storm, Audius is proud to unveil the newest addition to their platform: Audius Collectibles, a digital...