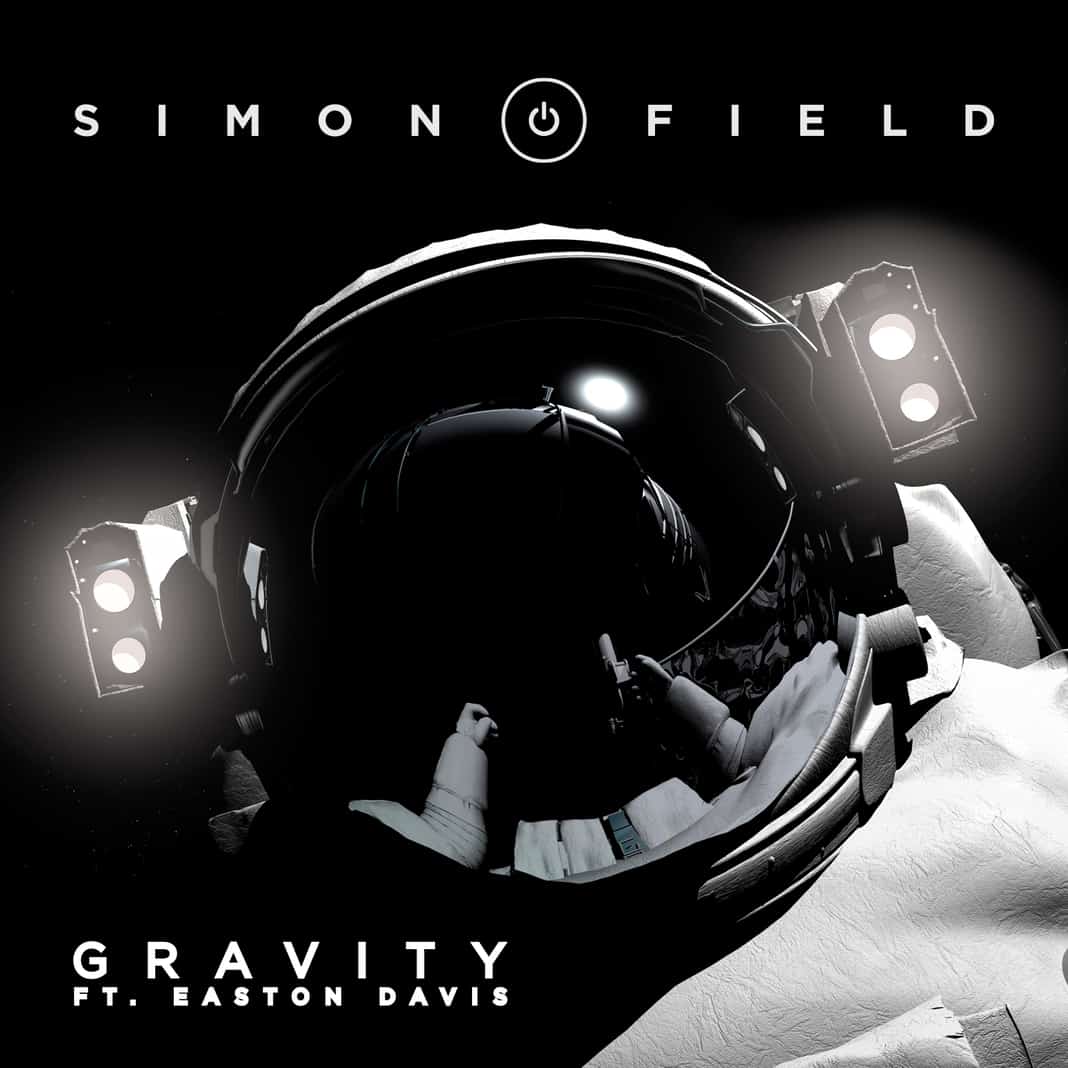 Simon Field is an award winning producer and songwriter based in Oslo, Norway. He has worked with renowned artists such as MadCon, Sirius (winner of Norway's Got Talent), A-Lee (platinum selling Norwegian Rapper), Nathan Osmond. Along with having music in multiple US TV shows such as Showtime’s Californication, and ABC’s Ugly Betty among others. As a writer and producer he has releases on Sony Music,  Universal Music, Cosmos Music Group in Norway, US, Korea, Japan and many other markets.

The deep house track Gravity, featuring Easton Davis with incredible supporting vocals. He was also a backing vocalist for George Michael, Queen, David Bowie and many others. This track takes you on a deep groovy vibe that will hitting the dance floors in no time.

The track is already picking up attention among other producers, being picked up by National radio in Norway NRK MP3 as well as being featured on several Dj shows.

The sumptuous vocals on ‘You On Red’ come courtesy of Aya Anne. Signed to Perfect Havoc Management, the 22-year-old from West Sussex first appeared...