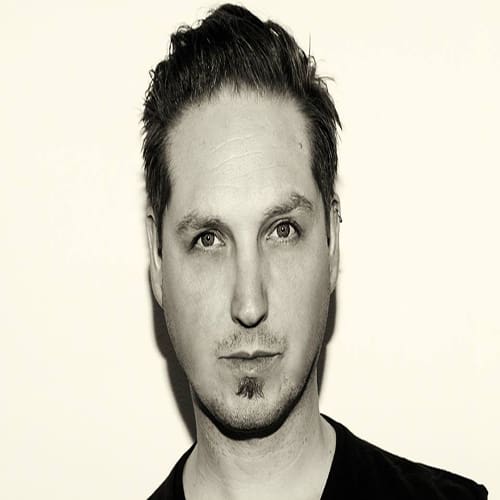 Ahead of his new single dropping on John Dahlback's Mutants Records, we caught up with Dutch electro house producer Jesse Voorn to discover some of the music he likes to enjoy when no one is listening…

I am a fan of rock music and this tune basically kickstarted that whole rock movement of rock bands coming from the strip in Vegas, including Guns N Roses. All that glam rock is so bad, but it did do something for rock music.

Herb Alpert is a hero and his music has been sampled so much. This tune for example, was sampled by Notorius B.I.G for Hypnotize. It's great in its sort, even when it sounds corny. On the other hand, it's so kitsch and 70's. I used to be an easy tune DJ and played lots of Herb Albert music. This music just makes me feel happy.

When I was a teenager, I found a cassette tape with the tape completely out. I took it off the street, rolled the tape back in and this song was on it. It wasn't even credible to like Phil Collins, but there's something in this tune, that just works for me.

I heard this song for the first time when I was on holiday in France and had my first holiday love. She was a beautiful French girl. They played this song in the disco on the campsite and it made me feel invincible. Of course that relationship didn't last more than two weeks, but every time I hear this song, I remember it. And you can secretly sing along.

I can't put my finger on this one. It's cheesy, it's corny, it seems to have nothing that makes it a good track, but it still sticks in my head. The chorus melody is quite good, though it's all nothing new.

You can pre order “Part Of Me” here.