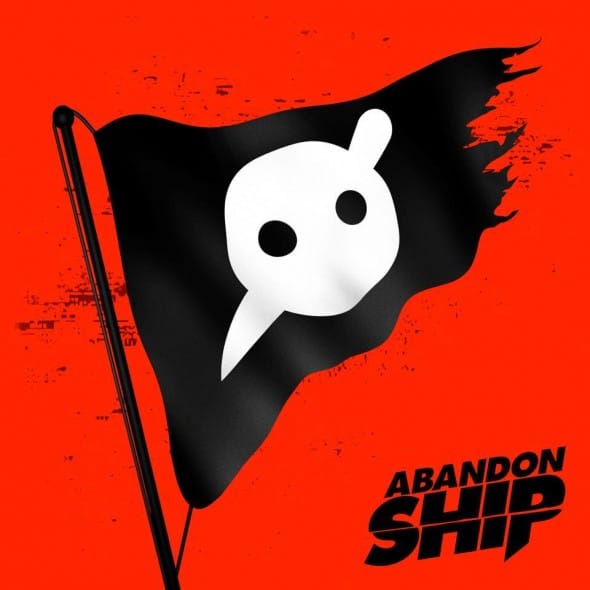 Knife Party's ‘Abandon Ship' album was originally slated for a a released date of October 27th. It was pushed back soon after to a November 10th date, but after discovering a lot of cracks in the ship, Knife Party's Rob Swire and Gareth McGrillen have informed us that the album release needs to be pushed back even further.

“Unfortunately we've had to push the release date of the album back by two weeks, for reasons not entirely within our control. We tried everything we could to avoid having to do this, but it was the only way that we could:
a) have enough time to finish the tracks to a level of quality we were happy with
and
b) fulfill the label / management‘s criteria of an album release in 2014.”

Read the rest below: 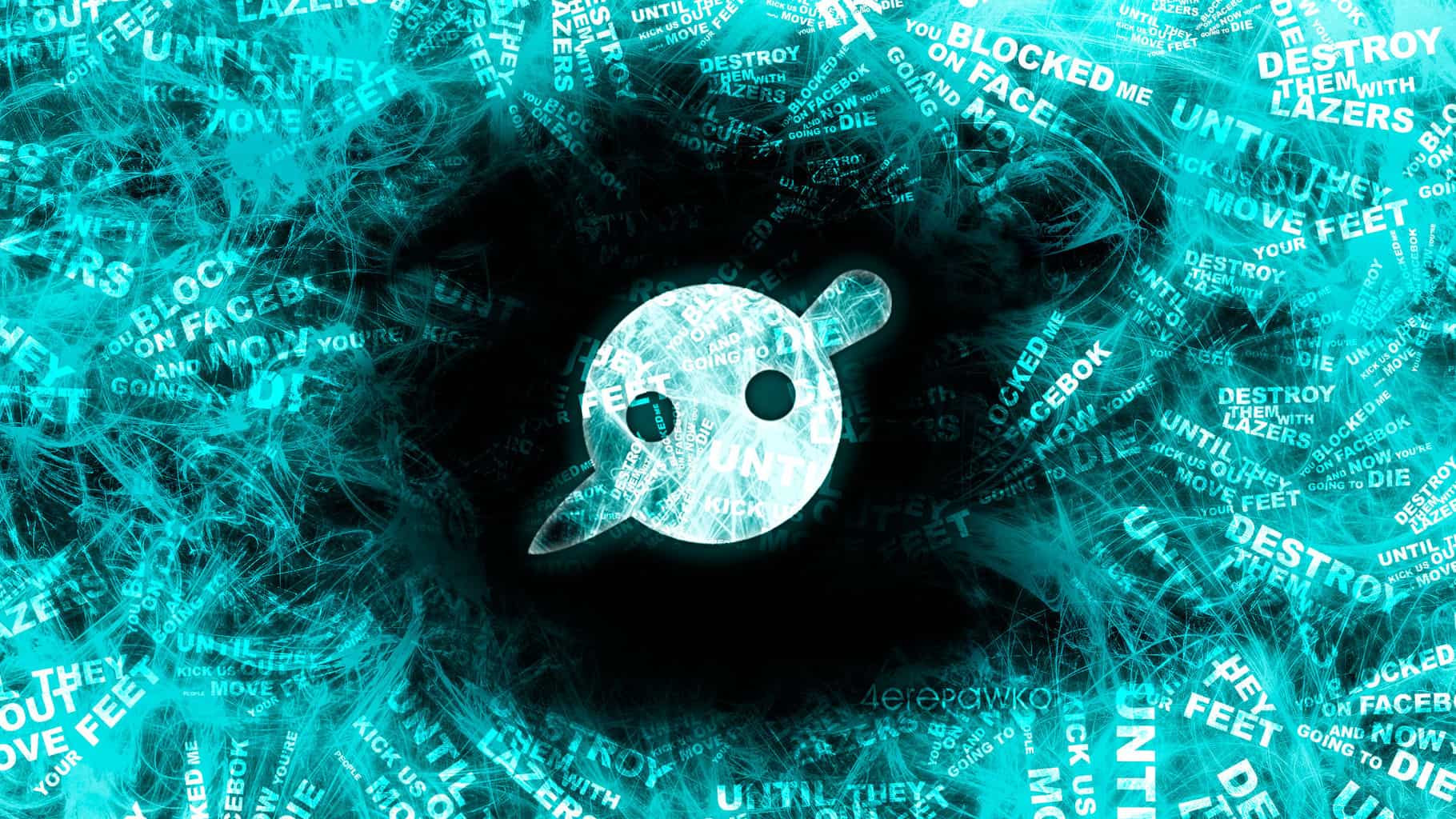