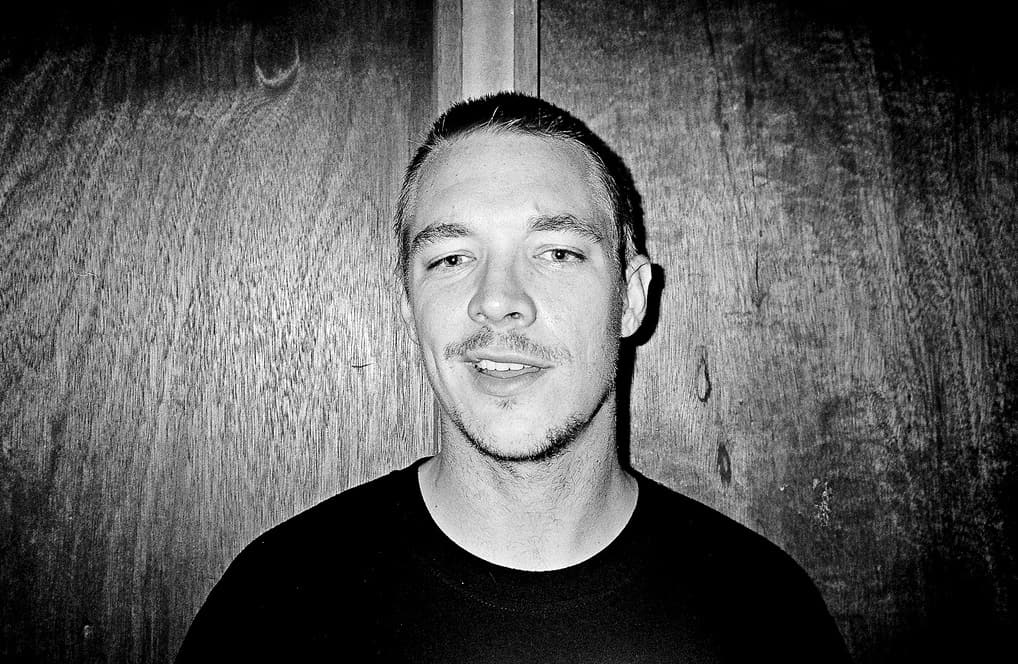 Want to hear a track by Diplo that has a hip-hop influence and was produced 10 years ago? Well you're in luck!

If you're not familiar with the early stages of Diplo, Diplo originally made a name for himself as a trip-hop artist that would open up for DJs like RJD2. His album ‘Florida' represented the “first 23 years” of his life.

“”I made Florida between a small apartment in Philadelphia and my mother's house in Florida,” said Diplo.

10 years later, Diplo is releasing ‘Florida' along with 5 never heard tracks below: