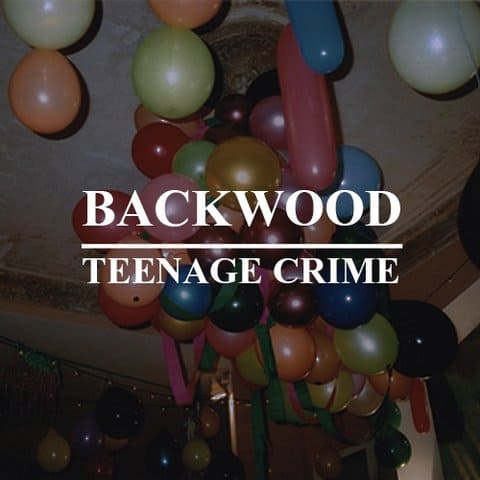 When talking about remixes for Adrian Lux's “Teenage Crime”, the conversation usually starts and ends with Axwell and Henrik B's remode. A young producer from the Netherlands by the name of Backwood has taken that classic song and brought it into 2014. What we have now is a more upbeat, high energy rendition of the song. The iconic piano remains, but a rolling bass and reworked melody brings the song to a new level. This track has already been supported by big names, most notably Tiesto. Backwood is a talented producer and if he keeps creating music at this level, it won't be long until his name becomes well known. The free download can be found on his Facebook.