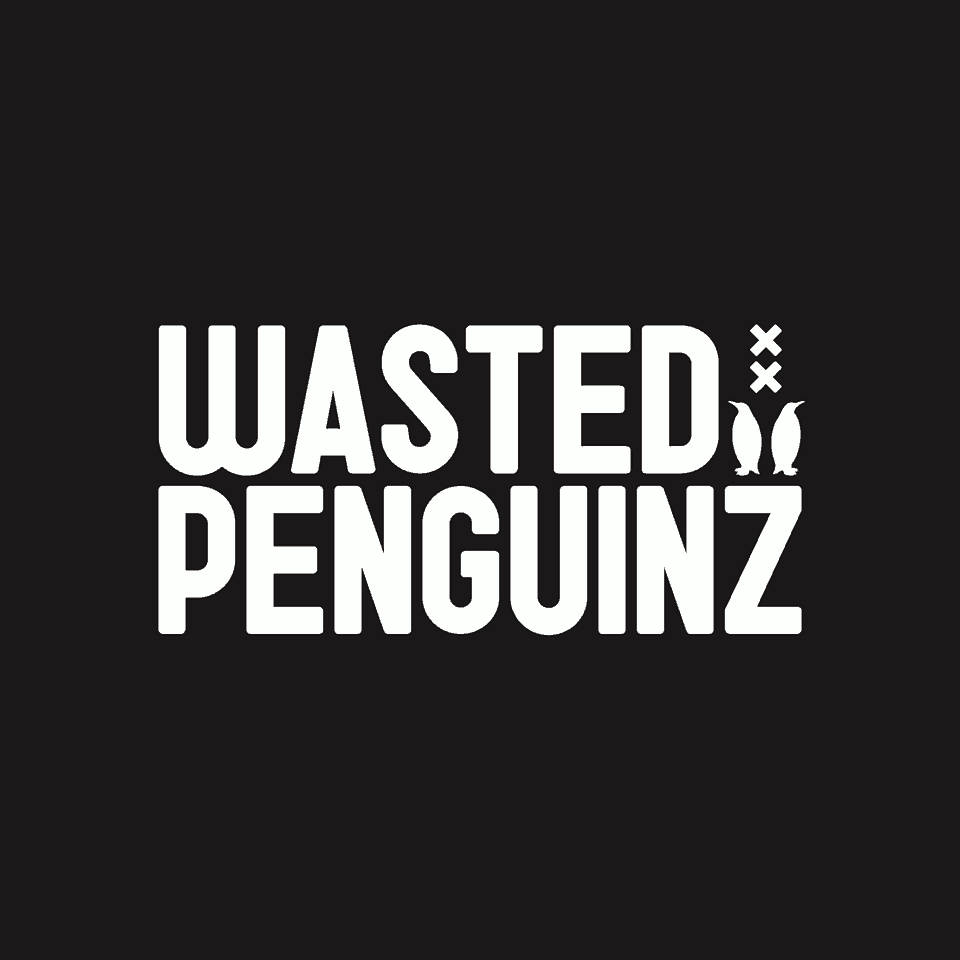 Pontuz and Jon, the guys behind the hilarious name weren’t always the best of friends as they are today. Started off being internet enemies, who then started making music together have come a long way. Today, the Swedish duo have been known to be leaders in euphoric Hardstyle. Being ranked in DJ Mag Top 100 of 2013 and recently releasing an official remix on Hardwell’s label, the duo shows there’s no stopping any time soon.

Coming in at 83 on DJ Mag Top 100 of 2013, which consists of only a hand full of hard dance artists. As well has having their track Resistance come at 17 on Q Dance Top 1000 Hard Dance Tracks, I had to get the low down on how they’ve reacted.

It's always good News to be in the DJ Mag Top 100, being able to have your name in a magazine that is filled with pioneers of EDM music.
Resistance is a classic WP track which is still in our hearts. It reminds us of the beginning of our career in the hard style scene back in 2009/2010 and to see how far we've come and where we are today.

Jon and Pontuz most recently were asked to do a remix of Life Is Calling by JoeySuki and Kill The Buzz for Hardwell’s label. Hardstyle lately has been booming in America and with Revealed Recordings release of an EP dedicated to Hardstyle remixes, Jon and Pontuz are ready to take on America.

It's amazing to see how much hard style has grown over there. We can’t wait to make our US debut.
As far as the Life Is Calling remix
We got the offer to do the remix and couldn’t say no! Such an awesome track and a great opportunity to release on such a big label.

With the guys busy schedule, playing shows and festivals all around, there’s got to be some down time and prepping for sets. But with a name like Wasted Penguinz, we can only wonder what their down time includes.

Our ritual is basically grabbing a few beers before the show to calm our nerves. We still get nervous every time. Doesn't matter if we're playing for 30,000+ on a main stage at a festival or for 500 in a nightclub. Moment we step up and press play it all disappears and we get in the “zone”.

When it comes to such emotionally driven music, I had to see where the inspiration comes from. Being hardstyle artists, most would think they would only care for high bpm music, but surprisingly, it’s pretty opposite.

Everything from Hans Zimmer to dubstep, rock, classical, pop music, deep house, tropical house. Basically everything. We’re not listening to hard style that much at all; we just make it and take inspiration from other music styles.

But when it does come to hardstyle, theres been a lot of new artists and a whole bunch of new music. With so many labels and styles of hard dance music, each artist need to have their own niche to stand out.

Rebourne and Neilio are two artists to definitely look out for! Both of them are really talented.

Jon and Pontuz couldn't be more excited to start playing in America. They are currently waiting for the Visa's to start traveling here and for the fans in America, we are eagerly waiting. On an ending note, I had to ask, if there was a zombie apocalypse, what would be the first thing they'd do?

Get some guns and start slaying haha!!

I for one, know who I'm sticking with if it were to happen. Interested in more Wasted Penguinz? Check out their Soundcloud with multiple free releases or go pick up their album Wistfulness on iTunes if you haven't already. A huge thanks for Pontuz and Jon for taking the time for this!