Rage To The Machine: An Interview With The M Machine
Advertisement 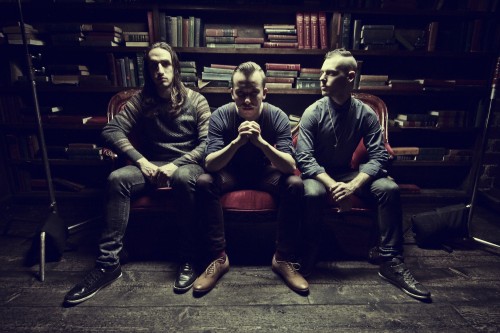 Like the Bay Area being the designated hub of technological innovation, what better place for The M Machine to hail from than San Francisco? The young trio- comprised of Ben “Swardy” Swardlick, Eric Luttrell, and Andy Coenen- quickly rose to prominence in the electronic music scene with a tightrope-walking style of both hard-hitting dance music and nuanced indietronica. Signed to Skrillex’s label, OWSLA, they’ve released two EPs, a remix EP featuring support from Kill The Noise, Digitalism, Tantrum Desire and more, and have produced remixes for Madeon, Dog Blood, Empire Of The Sun, and Mat Zo. They’ve also captivated the scene with their exceptional live performances, being in the minority of practicing livetronica with their namesake “M Machine” light show.

EDM Sauce had the chance to talk with Swardy about the details of the group’s shows, humble beginnings (with a painstaking pun for the group’s first name), anticipated futures, the prolific, jack-of-all-trades life of Andy, and embarrassing moments, while the trio gears up for their weekend shows in San Francisco (tonight at Audio) and Los Angeles (tomorrow at The Belasco Theater).

How did you all meet?

Swardy: Eric and I went to UC Santa Barbara, and right at the end of school we started messing around with production and getting into dance music. We came to San Francisco where we met Andy, and we were thinking about working on careers towards game sound, game scoring, that kind of thing. But we started making dance music, and by the beginning of 2009, we were releasing music as Pance Party.

Was your musical direction as Pance Party substantially different from that of The M Machine now?

I think the answer to that question is yes, but the scope of Pance Party might have been smaller compared to the scope of The M Machine, because we’ve written so much music now. I think the best way to describe it was just cutting our teeth. We were young, and you do your experiments and try some wacky shit, and then you start to get serious and get a little direction and you kinda want a fresh canvas. Even when we were Pance Party, we were hatching a plot to release music with Skrillex’s then-new label, so that had something to do with us getting serious and changing the name, because we knew we had a good opportunity.

It seems like you were on Skrillex’s label right as you guys broke into the scene. How did you guys first get acquainted?

We were just about two years into Pance Party, and we met Skrillex at a tiny show in Santa Cruz; it was right after he released his “My Name Is Skrillex” EP. He was a friendly guy, and afterwards, we got to chatting about where we lived — in San Francisco in this big old warehouse. And he had a couple days to kill, so he just came up and checked out our music, and we became friends.

How were your live shows back when you guys first began to perform? How much has changed?

By the time we were doing The M Machine in 2011, it was really just a slimmed-down version of what we’re doing now. We had the big “M” back then that was a lighting instrument that Andy built and can control on stage.

Wait, he built that himself?!

Yeah! He designed it, built it, and wrote software for it where he could use Ableton to drive a light show. And that was cool, because he could run his patterns and clips on the M, but also he could link it to me and Eric’s instruments. So back then, we were doing that, we were doing live vocals, Eric was mixing, and I was still doing keys and samples from a keyboard. It’s really similar to what we do now, and the way we evolved it over the years was to just make it more and more challenging – we strip away more parts of the song so that we have more responsibilities on stage and also have the ability to improvise and create a more unique version of the song right there. It’s been a really interesting method.

So who's the most confident singer out of you three?

I think I'm the one that sings the most on stage, but jeez man, you gotta watch Andy – no one’s more confident than Andy on stage.

OK, if you guys went to karaoke together, what would you guys sing?

Oh man, well this is perfect to share this anecdote: me and Eric had our first show in Hawaii, we’ve never been before. And we definitely ended up singing “Everybody Have Fun Tonight” by Wang Chung in Waikiki, which was a pretty special and terrible moment.

Were you guys wearing flower shirts and leis while doing this?

Yeah [laughs] we had the whole deal. Fortunately, nobody knew who we were, so I don’t think there were any phones recording us.

What do you guys like to do on the road?

If we’re on an airplane and we’re not all working on music, Eric’s playing his 3DS, I do a lot of sleeping, and Andy codes nonstop. He’s just always coding, it’s the weirdest thing. We never know what he’s doing or what he’s building.

So Andy’s coding, he’s building shit for you guys – he’s basically the Donatello of your group.

What about after the plane rides?

If we’re just kicking it in a city before a show, we go for a nice walk and then find the best restaurant to eat at. If there’s anything we splurge on, it’s that. And we’re all interested in food, too; Andy’s a good cook.

Man, Andy can do everything. I bet if he never met you guys, he’d be one of those DJs that cooks smoked salmon while playing a set.

[Laughs] We’ve had hours of laughing fits about DJ Chef, man, that guy’s a riot.

So what’s the next step for your live shows?

Well this is gonna sound surprising, but I think we’d actually like to DJ for a while. One thing that we did over the last couple of years is to play live at every opportunity we got. But we’re kinda in a perfect zone to put some effort into just DJing again because we’re motivated to, and also, we don’t have a bunch of new music out right now. So we’re gonna put the live thing away for a bit until further notice, but theoretically, the next time we do a big change and a big show will hopefully be tied in with a big release.

Well, in regards to that, how's the album coming along?

Lots of music, and a lot of ideas, but we still need some more time. We’ve gotten through what I’d consider the most arduous part, which is the creative time of many months of writing. Now it’s all about putting things together and execution.

As painful as it is to know The M Machine's debut album isn't right around the corner, it is coming — slowly but surely. In the meantime, get your fix of their ever-changing style with their latest remix of Rubblebucket's “Sound Of Erasing,” and whenever you can, check them out live to get the full M Machine experience. 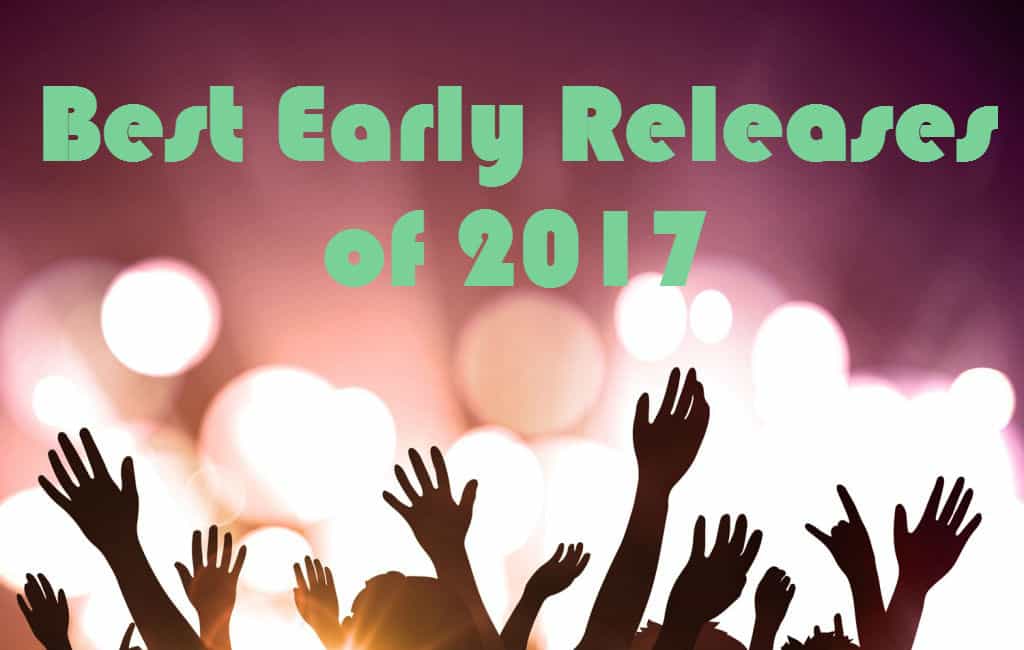