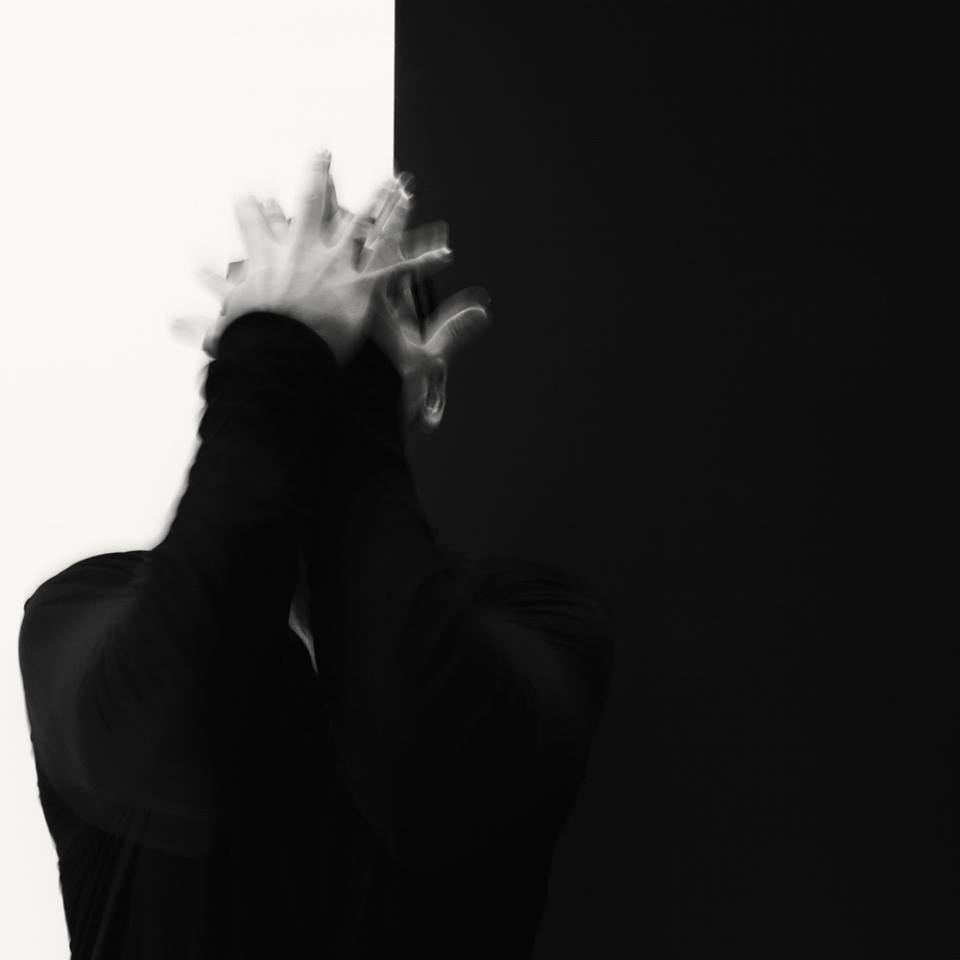 If you haven't fallen deep in love with techno, this series will surely do the trick.

“Techno heavyweights”, Dubfire  and Oliver Huntemann have joined forces to produce a beautifully compiled series called, “Elements”, as the fourth and final installment titled, ‘Ague' serves as the finishing and final touch to their four year project. With stunning lyrics from Xenia Beliayeva, you become lost in the song instantaneously, subdued over a wave of deep, dark techno. From the funky beats to the sultry lyrics, each track breathes fresh new air that just makes you hit replay and over again. The first track's captivating techno sounds reel you in from the very beginning.  The second part of the series by C2 (Carl Craig) labeled, ‘Party Remix' brings the edgier side of the first track out by speeding up the sounds, as well as stripping the elements down to create an entirely new feel. The last track, a remix from Petar Dundov is the perfect last addition to the puzzle with eerie acid house sounds that create a futuristic feel, a mix that's hard to turn off repeat.

In this article:Dubfire, oliver huntemann

Some stellar lineup has just been added to this October's Groove Cruise Cabo event and it'll make your FOMO even worse… The legend Dubfire...

The 2011 Dubfire and Oliver Huntemann track, “Terra”, along with another classic, “Fuego” have been remixed as part of the “Elements Remixed” collection.  Joseph...