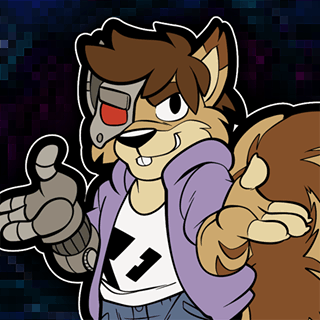 17-year-old Swiss producer, Rob Gasser, has just dropped his latest original, ‘Wildfire'. Released under Cloudhead records, ‘Wildfire' is a fusion of glitchy electro sounds meshed together with some heavy bass. The track immediately introduces a swing inspired rhythmic structure, giving the song a youthful feel. Jazzy chords are featured with a splash of grime that gives the melody an edgy vibe. Gasser further provides an aural relaxer with a delicate piano procession in the interlude. The official release of ‘Wildfire' is set for September 22nd. Rob Gasser is Cloudhead record's first artist, a label recently created by the producer, singer, and songwriter extraordinaire, Fox Stevenson. To hear more of Rob Gasser's sound check out his SoundCloud!

Three of the most talented artists on Most Additive's record label come together on a new emotionally charged collaboration called “Take A Fall” that...

Rob Gasser is an artist you need to make yourself aware of. With Millions of plays to his name he has built  a resume...

When three minds like Chime, Rob Gasser, and Brig come together you can only expect something absolutely mental. “What The Funk” is just that....