Made In Heights Caught Our Attention With 'Ghosts'
Advertisement

Kevin McKay Feat. Rozie Gyems - Nothing Can Come Between Us 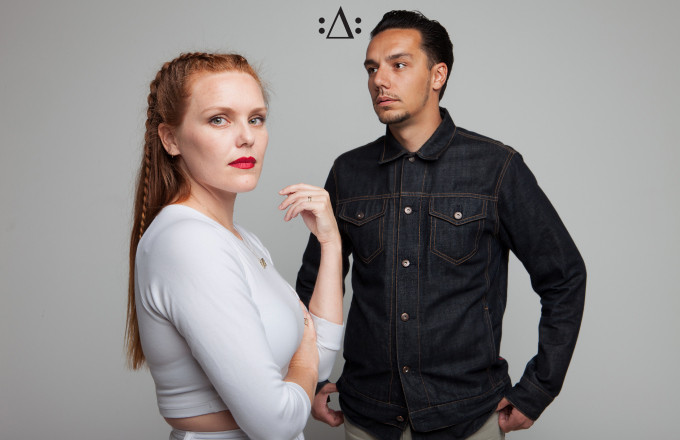 Made In Heights is a Los Angeles based group that was created by Sabzi (of Blue Scholars fame) alongside the vocalist Kelsey Bulkin.

While Made In Heights was a duo that formed a few years back, they have continued to produce “pop fiction” and “mythical filth” throughout the years and have had us anticipating more with each new release.

Listen to Made In Heights' newest track “Ghosts” which was released yesterday and already has 65,000 plays.

Made In Heights Tour Dates

In this article:Blue Scholars, Kelsey Bulkin, Made In Heights, Sabzi