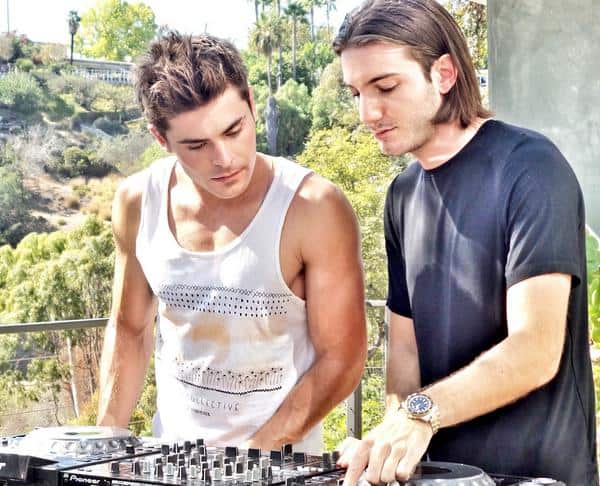 Back in early August, we received news that Zac Efron and Emily Ratajkowski would be starring in an EDM focused film titled ‘We Are Your Friends.’

Now we learn that Alesso is visiting the actor Zac Efron on the set of his upcoming EDM-themed movie. Alesso taught the actor how to DJ in preparation for his role as an aspiring DJ and producer.

On set with this awesome dude! It was a pleasure to have you as my first djstudent haha! #wayf #weareyourfriends pic.twitter.com/g1aaG5hP3o

We Are Your Friends will be released in 2015.

In this article:Alesso, we are your friends, Zac Efron

U.S. Army Officer and Producer Seanyy Releases “Be Like That” via Swerve Collection Creations