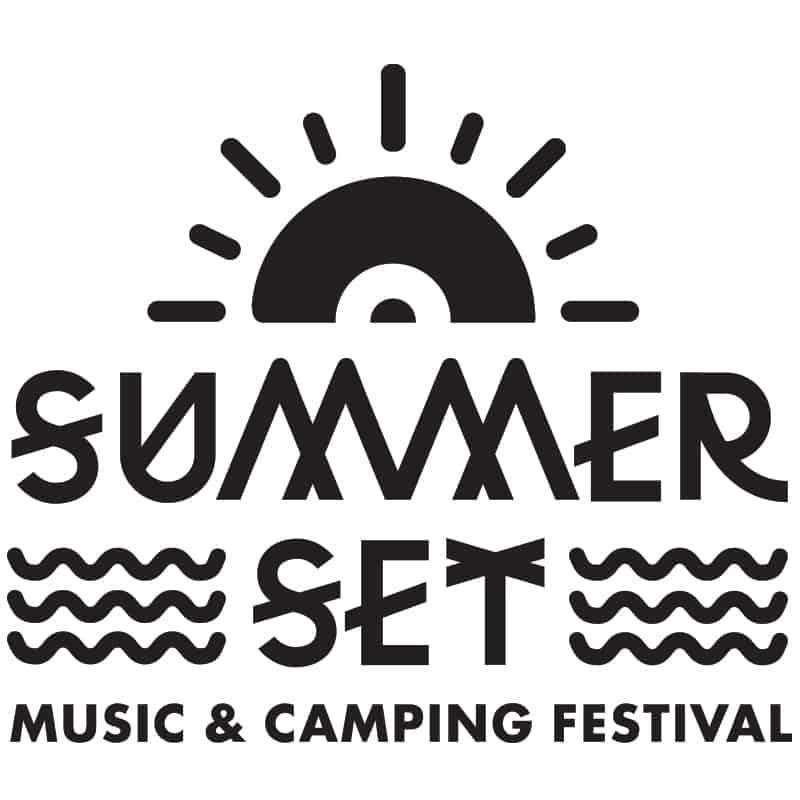 On August 15th Summer Set Music Festival kicked off a 3 day music experience that was filled with the perfect variety of music for everyone to enjoy. Summer Set was held at the Somerset Amphitheater in Somerset, Wisconsin. The festival had 4 different stages to experience at the venue; The Main Stage, The Grove, The Big Top and The Saloon.

We started the first day at the new Big Top stage. Although this was basically the Grove Stage tent from last year in a different spot at the venue, the subtle circus decor inside the tent peaks along with the beautiful uplighting of the peaks on the outside gave The Big Top a great new feel.

Manic Focus was the first performance we caught at The Big Top at 6:15 P.M.. His mix of Electro Funk and bass heavy remixes were just what the festival needed to kick off Day 1. Manic also dropped his “Latch” remix and a track from fellow Summer Set performers The Floozies. With Manic Focus having roots in both Chicago and The Twin Cities, both of which were in high attendance, the support from the crowd was overwhelming.

Later that night we caught the high energy of Chromeo at the Main Stage. Being a part of the “CHROM-E-O, OH OH, CHROM-E-O” chant in person was such a cool feeling as the duo walked out on stage. Of course, the big hits like “Jealous” and “Sexy Socialite” were played and the guys got the crowd involved having them two-stepping and singing along to the chorus of “Frequent Flyer”. It was tough to get a large crowd for Chromeo's performance since a lot of other atendees were also trying to catch some of the performances from The Disco Biscuits and Luminox. Regardless, the best way to describe this set was ‘fun' and everyone left smiling.

The first day flew by as it was already 10:30 P.M. which meant it was time to get ready for Kaskade at the Main Stage. His set consisted of a lot of Progressive tracks and remixes of some of his classic hits like “Room For Happiness” and a Progressive/Bounce remix of “Eyes”. Finally, Kaskade ended Day 1 with a perfectly fitting play of “Under The Stars” while a large fireworks display shot off behind stage.

The second day started with a trip to the vendors area. Here you could pick up some festi glow gear, new threads, handcrafted jewelry and art, or grab some gyros or homemade pizza from the food vendors. Here they also had an area where you could take part in some afternoon yoga sessions, catch a performance from fire dancers or stop by and look at the progress of the dedicated Summer Set mural.

Once again we started the day at The Big Top Stage, but this time a little earlier at 4:45 P.M. to catch the Chicago duo Autograf. These guys threw down a great set with a combination of House, Hip Hop and remixes of classic Soul hits. What better way to start the day than with a remix of Marvin Gaye's “Grapevine”? The heat was sticking underneath the Big Top tent. This was nothing that a step outside or a run to the nearby water fountains couldn't fix.

It was finally time to check out The Grove Stage for the first time of that weekend. As mentioned earlier, this stage was previously inside a tent. This year, they changed The Grove Stage area to an open stage, which was perfect for performers like Cherub. Cherub kept the crowd swaying and feeling sexy with “Disco Shit” and of course “Doses and Mimosas”. There was also a guest appearance from Big Gigantic's Dominic Lalli during “Tonight”. The fans definitely showed their love during the set as they were throwing all sorts of kandi up on stage. Things even got a little weird as part of a mannequin head somehow made it to the stage and the guys held it up proudly through one of their songs.

The returning champions of Summer Set, Big Gigantic, were found at the Main Stage to close out Day 2. On top of the usual big hit tracks like “Touch The Sky” and “Do I See Color”, the duo also had some surprises by dropping their twist on some House tracks like Oliver Heldens' “Gecko” and ZHU's “Faded”. They also dropped a brand new track called “Live It Up”. There wasn't a person in sight that wasn't jumping or screaming with excitement. Some would say this set was the cause of a lot of lost voices that weekend. The fireworks made a return as Big G stopped their set and took it all in with the crowd. So ended Day 2.

Day 3 kicked off around 4:00 P.M. inside the Saloon Stage where we caught Kids Like Us & Beak Nasty. These guys combined their forces of drums, vocals and DJ skills to bring great Hip Hop tracks. After their set everyone took their time to walk around and meet with fans hanging out near the bar inside the building and to take pictures with fans lingering outside.

The Floozies were an act that you heard overheard people talking about all weekend. We headed down to The Grove Stage to catch what the hype was about. Their Electro Funk set was impressive, especially considering the guitarist Matt Hill was just hospitalized the night before because of a blood infection. “This is really hard you guys, but I'll make it work!” Matt said during a transition. The fans were doing their best to fight the heat and save their energy at this point in the festival. The crowd was left enough space between each other so it wasn't too hot and if you weren't jamming out to the Floozies, you were part of the equally large crowd lounging on the hillside.

Back to The Big Top stage to catch and afternoon of House and Trance. Cities of Gold, Green Velvet, Cedric Gervais, and the legendary Myon & Shane 54 made for an amazing experience. Cedric Gervais playing both of his remixes of “Young & Beautiful” and “Summertime Sadness” plus Myon & Shane 54 dropping their new track “Summer Of Love” were some of the big highlights we experienced before heading to the last performance of the weekend. We took some time during these sets to sit outside the tent and take in all the good tunes while we rested up for the grand finale.

Bassnectar was chosen to wrap up Summer Set at The Main Stage. The whole Main Stage area was filled with all of the weekend's festival goers which made it by far the most attended set of Summer Set. While he did bring the bass heavy tracks, a lot of Bassnectar's set was more mellow than usual because it included tracks from his Noise Vs. Beauty album. One track from the new album that did stand out and make the people rage, however, was “Noise” featuring Donnis. Of course, the upcoming hit “You & Me” was also played.

The variety of music, from AER to Wu Tang, made every set at Summer Set Music Festival great a great change of pace and a very entertaining weekend. There were plenty of things to see around the festival and even across the road at the Apple River campsites. Safety was high priority and everyone made sure they stopped at one of the hydrating stations to fill up their water bottles to survive the steamy weekend. Overall the festival was a great experience. We look forward to Summer Set Music Festival 2015!

For more takeouts and extras, check out the full photo album here. Also stay tuned for the interviews with Big Gigantic, Cherub, and Beak Nasty that took place during the festival!

Summer Set Music Festival Will Have An AMA Tonight