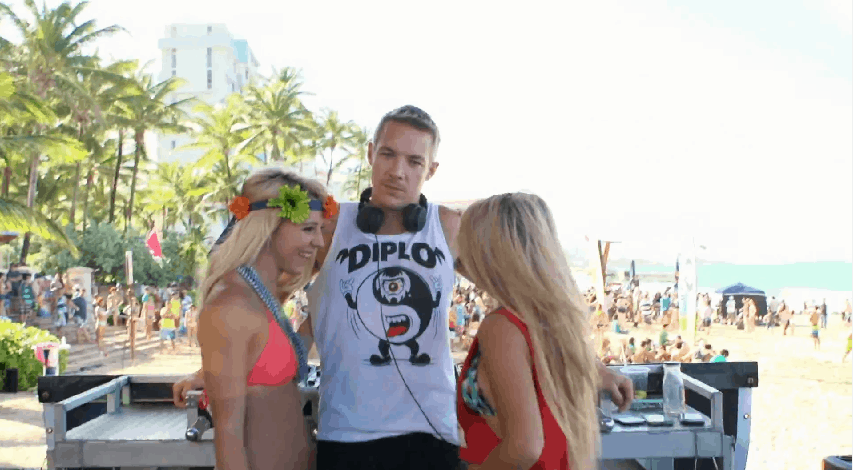 Channing Tatum has taken to YouTube to upload a hilarious new craze called the “Dick Graze.”

Watch as 22 Jump Street's Channing Tatum and Jillian Bell talk about the “dick graze” while stars such as Diplo get a cameo in the video. The short parody video was created to promote 22 Jump Street's digital and DVD release and features a track produced by Paul Devro off of Diplo's Mad Decent Records.

In this article:Channing Tatum, Diplo