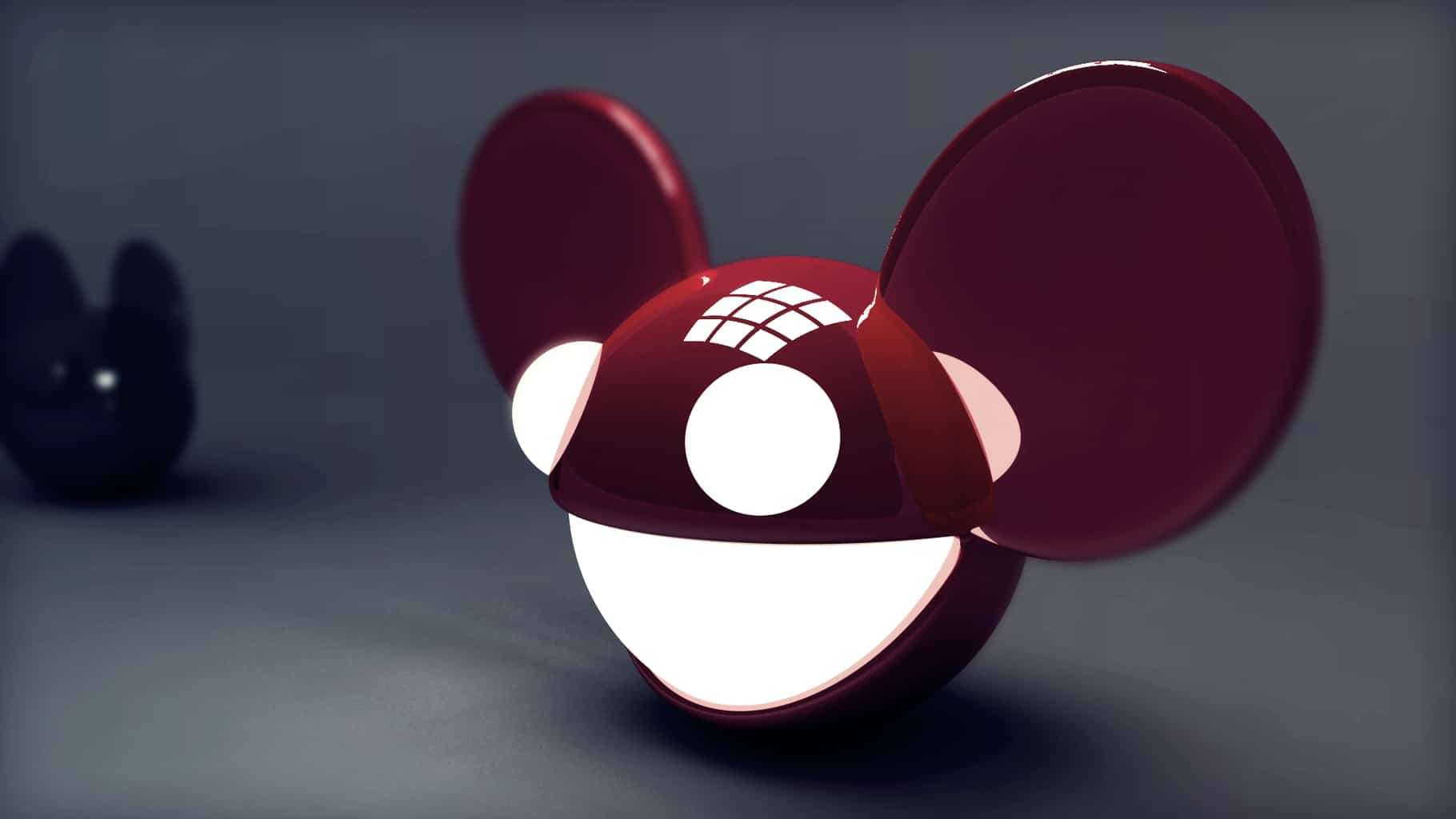 Back in April, a trademark dispute between Deadmau5 and Disney began. Earlier this week, Deadmau5 said on twitter that he had received word that Disney filed suit opposition of his trademark, the dead mouse head. Deadmau5's response was of course, typical:

landed home to some interesting News: looks like Disney officially just filed in opposition of my trademark… Lawyer up mickey.

Of course, you can't really blame him for the hostility. As you'll read in the documents below, Deadmau5's lawyer Dina LaPolt then responded by sending Disney a letter stating that Disney has violated Deadmau5's intellectual property by uploading their cartoon video entitled “Ghosts ‘n' Stuff – Re-Micks.” Deadmau5 says that the song “Ghosts ‘n' Stuff” that was used in their cartoon is an exclusive track for EMI Music Publishing Limited (“EMI”) which does not have any ties with Disney, and that they have never been granted permission to use.

“Accordingly, not only is Disney violating the rights of Zimmerman, but it is also infringing upon the rights of EMI Music Publishing Limited, Virgin Records Limited, and Ultra Records, LLC.”

can i has trademark now? thnks.

Little known fact: We have a person on our team who went to law school. And we're not experts (or very smart), but the argument Disney has against Deadmau5 for the mouse head is tenuous. Mice, afterall, do have ears, and Disney can copyright the figure of Mickey Mouse but not the likeness of every mouse. (That being said, the Patent and Trademark Office is full of idiots and previously has granted Apple the rights to “rectangles with rounded corners shape” so…. there's that.) The argument Deadmau5 has against Disney for actually USING his song without permission is undeniable – they will in turn owe whichever label rightfully owned it (and Deadmau5 by extension) money for its usage. Plus likely a fine for using it without permission. Plus they'll be embarrassed publicly. Regarding this incident further, Deadmau5 said that he wished Disney wasn't such a corporation, that they could have done beautiful things together. We agree. It is sad.