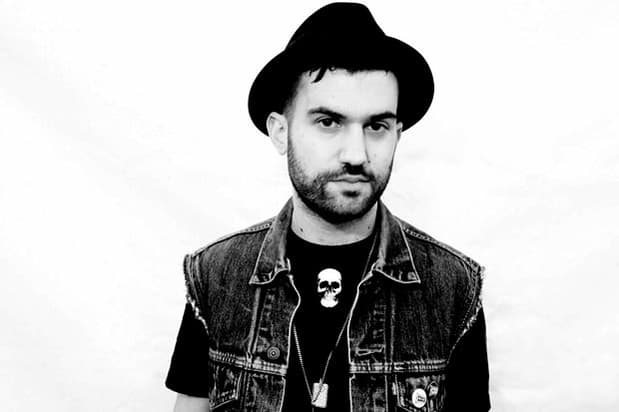 In promotion of his “Fools Gold Day Off” event in New York, A-Trak did a 30-minute interview with HOT 97 F.M. that he recently shared on his Facebook page. The YouTube video shows A-Trak and three others from the radio crew having a great discussion about A-Trak's career. They cover all the bases from being inspired to perform by watching his older brother (part of Chromeo) playing guitar, being a scratch champion as a Canadian teenager, and getting into electronic music while touring as Kanye West's DJ on his first Tour.

As you may remember, Kanye West's “The College Dropout” was a great success and A-Trak spent four years with Kanye. He talks about scratching on tracks like “Gold Digger” and working on other projects with Common during that time as well. The panel also talks about hip-hop, the best DJ of all time, the future generation of music, and paying bills.

“A big part of the vision for these Fools Gold events is to bring the energy of an electronic or EDM kind of festival to a venue where there is also hip-hop performing,” A-Trak says. “I jump back and forth between those worlds.”

Enjoy the interview and follow A-Trak and Fools Gold at the links below.

New York based duo, Spce CadeX, team up with Nashville based singer/songwriter, LUX, for a energetic Future Bass Record infused with pop elements. The...

Your Favorite DJ Entered in a Louis The Child Drawing Contest

Louis the Child has taken over the EDM world with their unique production sound and smashing of festival stages across the globe. Most recently,...

“Long Distance” is the latest gem from rising LA producer Hoodboi, who is on a hot streak of singles leading up to his Breathing...