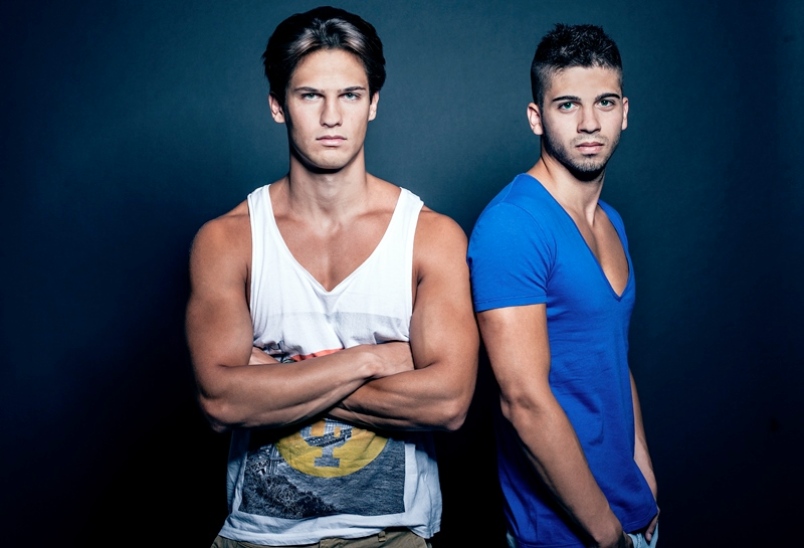 Now someone has spotted that DJ/Producer duo VINAI has released the same big room song under 3 different names. In the video below you will see that both DVBBS & VINAI's “Raveology” and TJR & VINAI's “Bounce Generation” sounds eerily similar.

Also let's not forget about VINAI's “Hands Up.”

In this article:dvbbs, TJR, VINAI 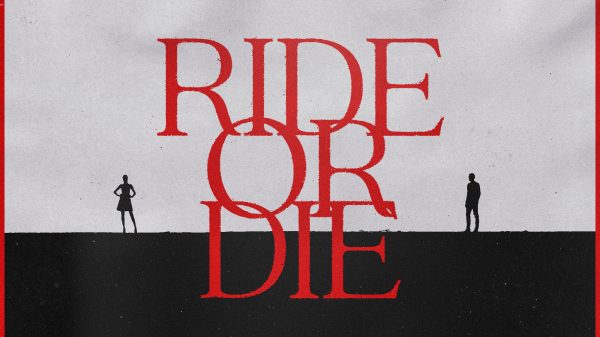