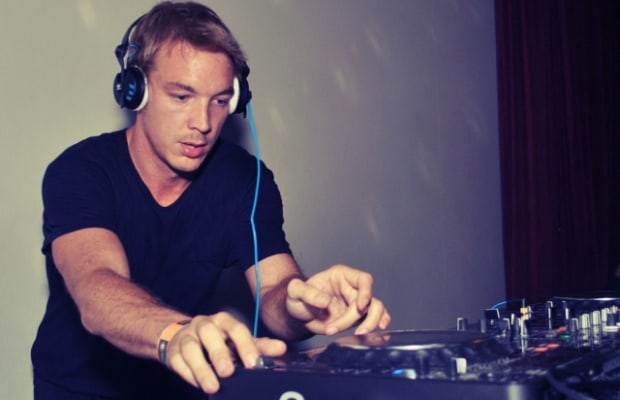 Diplo has been one of the hit artists this year, whether he is performing solo or with Major Lazer.

Diplo has just released his album ‘Random White Dude Be Everywhere' which consists of some of his biggest hits from the past few couple of years including “Express Yourself,” as well as “Boy Oh Boy.” He also has included new tracks such as “Freak” which is a collaboration between Steve Aoki and Deorro.

Give it a listen below: