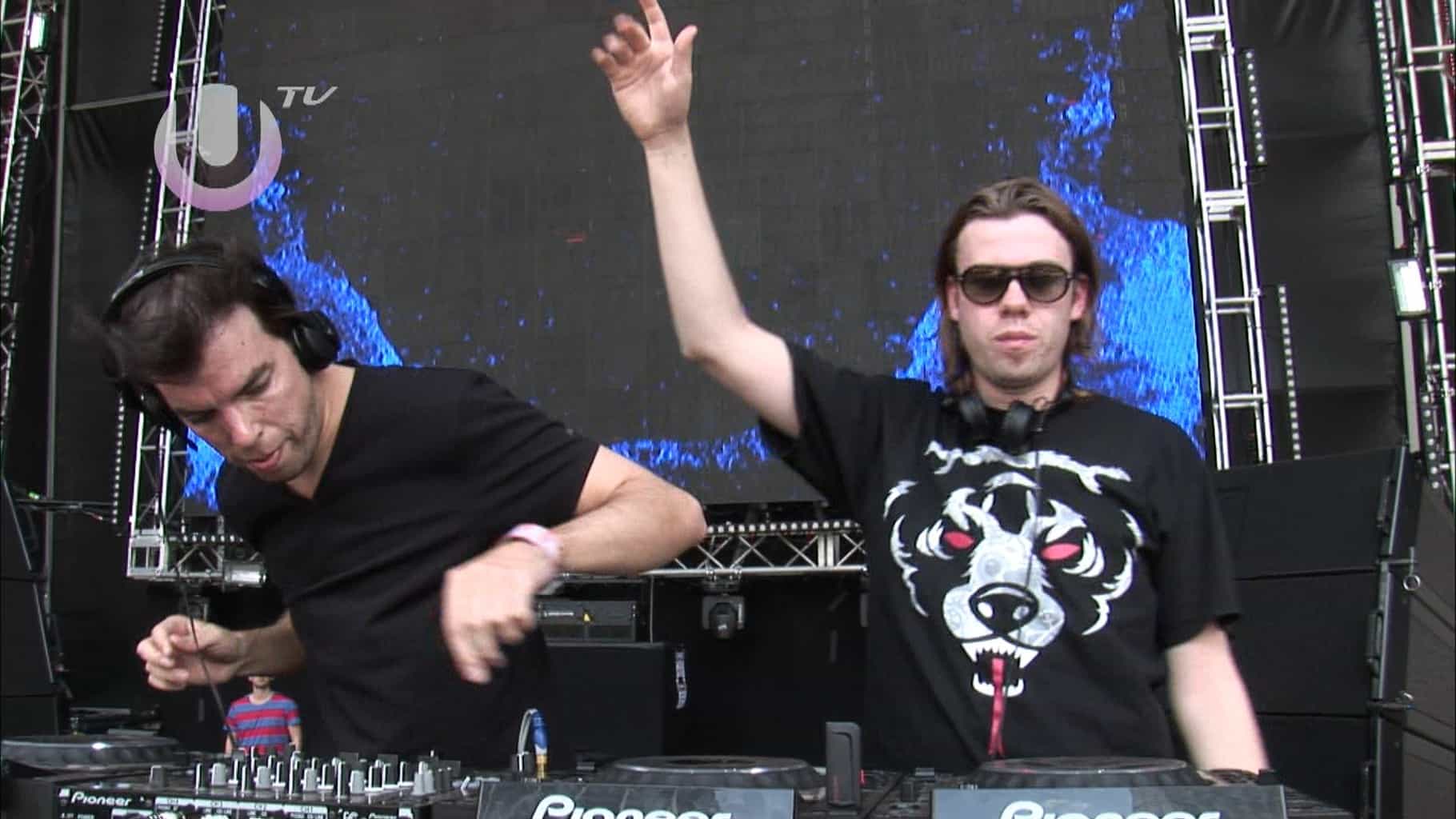 The dance music community was deeply impacted in 2013 with the loss of Paul Bäumer from the Bingo Players after losing a battle to cancer.

Maarten Hoogstraten was left with the decision whether or not he'd want to continue Bingo Players and what the future would hold. While remaining pretty quiet about the situation, Maarten opened up to Zel McCarthy with Billboard this past weekend.

“It’s still hard for me to think about it and talk about it. But it’s good to be back on the road. It’s good to finally start making music again and playing shows, even though it’s now by myself,” said Maarten.

“The first few shows I did alone were really weird. I always thought he was next to me and he wasn’t. He was always the more outgoing guy, entertaining the crowd and I was more the shy one.”

Maarten said that the fans made this whole situation better “especially when I said I was going to continue Bingo Players by myself, people would say, ‘yeah, but it’s never the same without Paul,’ but nobody said that. For me, that was one of the most beautiful things, to see so much love from the fans, from the community and everybody. Sometimes it still feels like he’s there.”

Maarten then told Billboard “When I’m playing, he’s standing next to me and saying ‘ok, let’s go, we’re going to rock this crowd.’ Even if we weren’t playing for a big crowd he would always say ‘we’re going to do this, the crowd’s going to love it.’ I still hear his voice sometimes in my head saying ‘you can do it.’ The same goes for in the studio when I’m making music. I was so used to having somebody else’s feedback. Now when I’m alone in the studio I can hear what would Paul do. It’s nice.”

In this article:Bingo Players, Maarten

Spinnin' Records played a big part in the ever changing landscape of dance music. With new artists presented on a regular basis, as well...