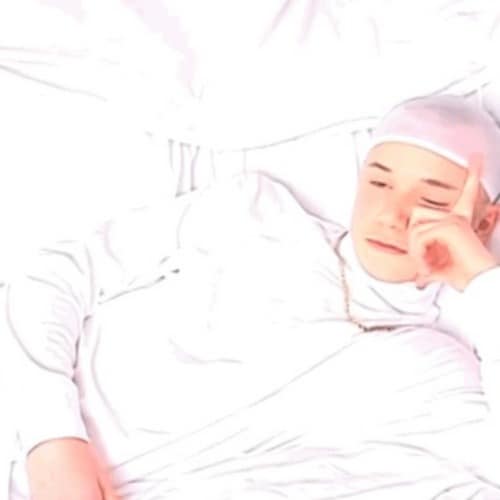 Spooky Black is a very intriguing musician, to say the least. He has the vocal talent of Sam Smith with the swagger of Riff Raff in the mid-2000's [notice the du-rags and tall tees] but never judge a book by it's cover – this dude has raw talent. Today a remix of Spooky Black's most popular record to date, “Without You” has surfaced online and it is pretty freaking dope. With only three releases under his belt, Party Time has only dropped remixes thus far and their all on point. The upcoming producer through together some dance hall / juke influenced vibes onto this which helps spice up the laid back record but still is pretty relaxed. Stand out point of the track is around 2:40 when the eerie, in-your-face synthesizer comes into play giving the song a more bouncy ending. All in all a dope new remix by Party Time that's well worth the listen. Check it:

In this article:Party Time, Remix

The Elton John Remix That Has Taken The World by Storm

Back in 1989, Elton John released the song “Sacrifice” from the album ‘Sleeping with the Past.' While it wasn't his most successful song, the...