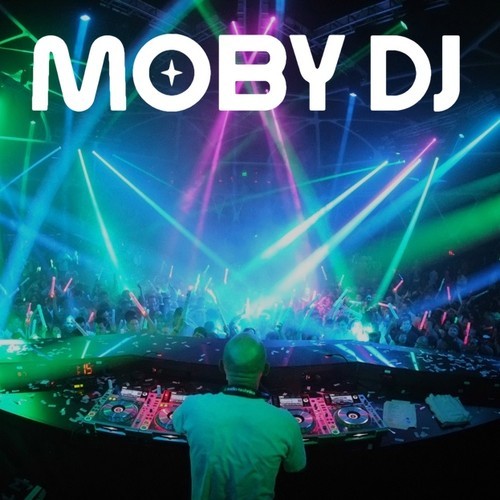 After a wild run of bookings in past few months, including music festival slots at Mysteryland USA, Electric Forest, and last weekend’s rained out Hudson Project (before the storm). Moby has released a new DJ mix simply titled “July 2014 (Electro)” on SoundCloud.

Opening his set with a snippet of his own classic Natural Blues, Moby then romps through a roll-call of recent electro-house hits from DJ Snake, Congorock, Firebeatz, MightyFools and more. Also included is his latest collaboration Death Star with Darth & Vadar on Dim Mak. The mind-blowing, outrageous 60-minute mix also includes Moby’s unreleased team-up with ACTI, Ow.

While traveling to Canada to the Shambhala Music Festival in August, Moby’s been choosing his tour schedule very carefully this year.

“I travel maybe once every two months, but I try not to leave North America, because I really don’t like long flights and jet-lag, I’ve spent the last 25 years touring, going back and forth to Asia, South America, Europe, Australia, and so now I’m really trying to focus on things that can only be done at home, which includes having relationships and developing other creative projects.”

If you're still having Moby withdrawals from seeing him at Mysteryland USA, or from a different music festival then listen to July 2014 Electro mix to help you ease the pain. It will bring you back to that moment when you first heard his fantastic set. Until the next time Moby ventures out of his LA headquarters to a club or festival stage near you, his incredible summer mix will do the trick.