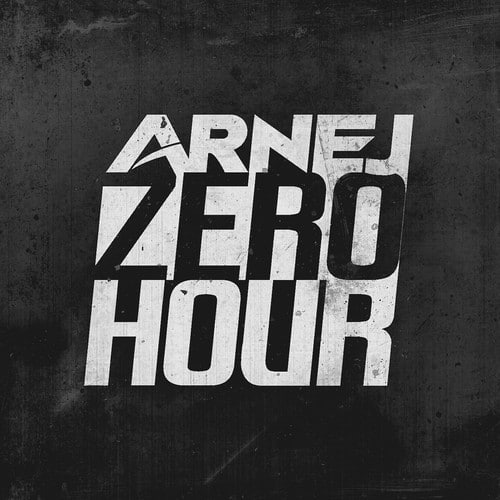 The Bosnian-Canadian trance & progressive producer/DJ Arnej has been in the game for a while — with handfuls of releases on high-profile labels like Black Hole Recordings, Paul van Dyk's VANDIT Records, and Markus Schulz' Coldharbour Recordings; as well as DJing on several colossal stages, including Electric Zoo's mainstage, and being involved in Armin van Buuren's A State Of Trance live celebrations for the past five years.

In his new track, “Zero Hour,” Arnej crafts a dark tune that progresses like a trek through outer space. With a lot of long-decaying white noise amongst the building intro, the track soon drops into a minimal construct of a dark, driving bassline, supporting sci-fi-like synth tones, and open hi-hats paired on the kicks (which feels refreshing in comparison to the trendy “claps on the kicks” foundation). At the first break, the track brings in a pitch-bending, rhythmic Synth lead, which slowly but surely builds things up before breaking with a siren-like noise that sounds like what you'd hear if the “check engine” light went off in your spacecraft, then dropping back into another verse of dark bass and rapid-panning static, which properly evokes the “Houston, we have a problem” feel. It's not until three-and-a-half minutes into the track that Arnej finally brings forth the rich trance melody — an arpeggiated, twinkly lead synth that flickers like a supernova in the distance, piercing through the darkness of empty space. As the interlude builds up, the melody grows stronger as the listener travels closer to it; but like a futuristic tale of Icarus, the listener gets too close for the strength of the melody, and the song then initiates another break of mechanical complication noises, before dropping back into the darkness.

You can download “Zero Hour” for free on Arnej's Soundcloud, as well as plenty of other tunes of his.