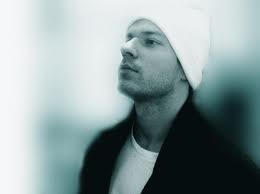 If two words were to describe Arnej this year, those words would be “successful” and “generous.” 2013 has been a successful year for the trance & progressive producer/DJ, having played with Armin van Buuren in the globally renowned ASOT 600 festival in Mumbai, India, and with Paul van Dyk at his massive We Are One 2013 festival in Berlin, Germany. 2013 has also been a very generous year for Arnej, seeing as the last several productions of his have been available for free download on his Soundcloud page. Today, he released another track for free download, “Rift.” Arnej describes the tune as “a fusion between styles, from old school progressive, to techno, to trance.” And, of course, the song has the signature darkness that one can expect from Arnej.