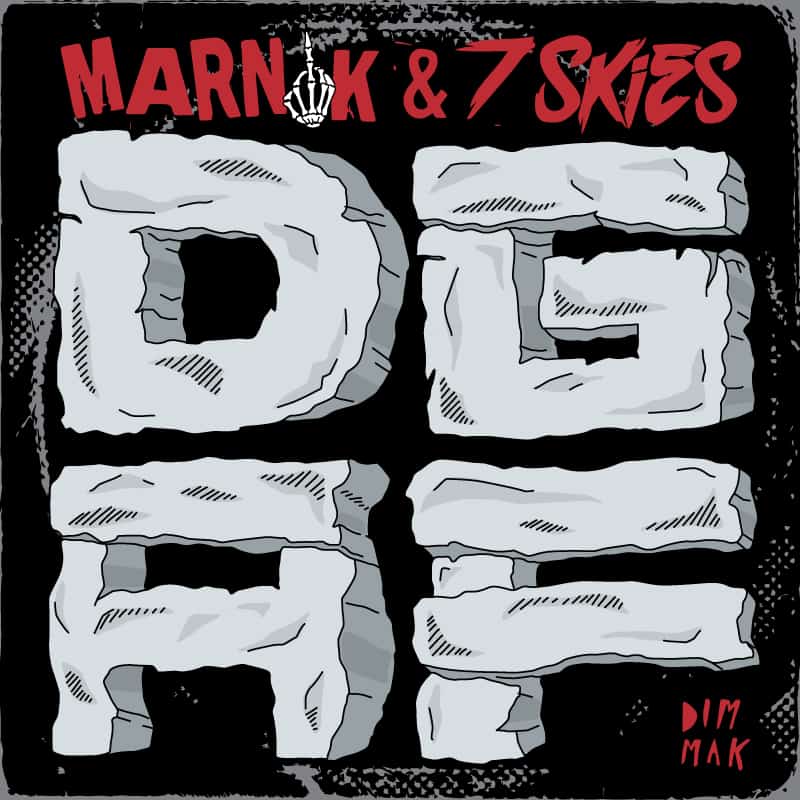 Being released off of Dim Mak Records on July 14th comes a new track by Marnik and 7 Skies called “DGAF.”

At a young age, 7 Skies fell “in love with sound design, and through experimentation, a career in production and performing became a desire that could not be ignored.” To date, the Italian producer and DJ had a heavy presence in the trance scene but decided for his track with Marnik to take on more of the big room house scene.