Disclosure To Begin Working On New Album This September
Advertisement 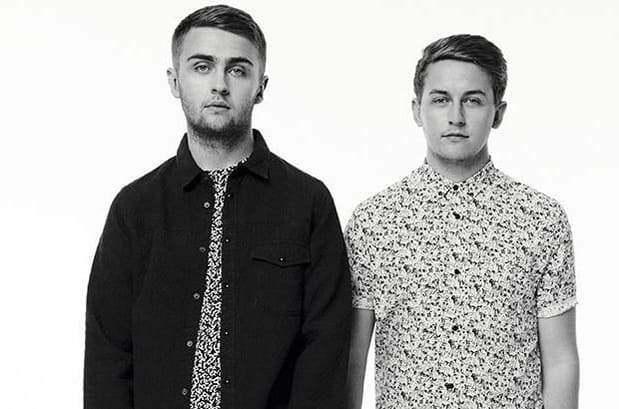 Disclosure will begin working on their sophomore album this September.

During Superstar DJs on the Channel 4 series hosted by Annie Mac, Disclosure said that they plan to set up a studio in London and will be a good change of scene from the suburban studio in which they wrote the album “Settle” in.

Disclosure is “going to differentiate the sound a little bit from the previous album. We don't want to go a million miles away from where we are,” said Guy.