OVERWERK has been busy lately. In just the last month the Canadian native producer has announced a full US tour, starred in a short documentary on creativity and now released some epic new music! OVERWERK's latest track, ‘Exist' is orchestral in build and powerful in execution. The first half of the song is a slow but steady building symphony of emotional electronic stylings. As the build reaches a maximum tension the song drops into OVERWERK's brilliant sound design. The song is going to make a serious statement when played out during the US tour this summer. It is clear that this one will be a jaw dropping opener or mind melting mid set jam. Take a listen below and check out OVERWERK's tour schedule as he is almost definitely stopping by a town near you.

The Most Underrated Artists of 2015

2015 was a dynamic year in the world of dance music. We were introduced to some seriously talented producers and artists. We are in... 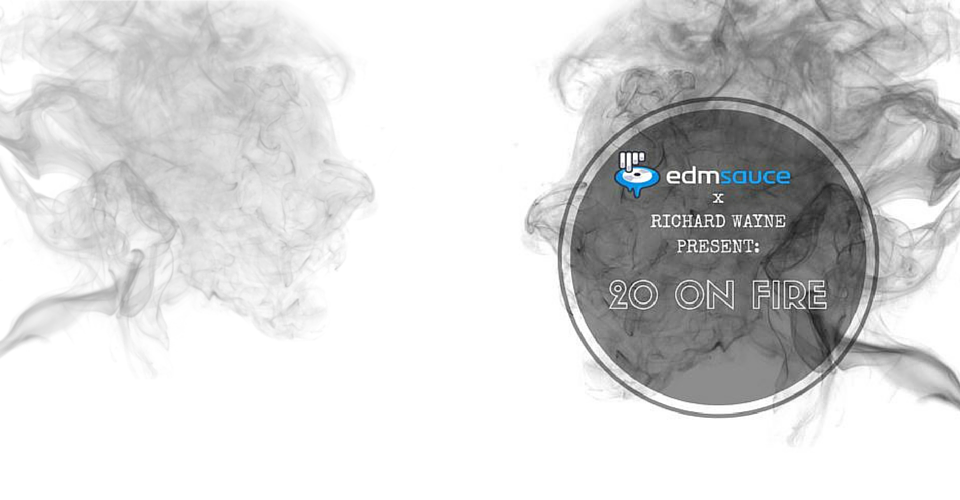 EDM Sauce is proud to introduce our new mix series titled ‘20 On Fire‘ which features 20 of the best EDM songs for the...

Stages of a Break-Up: Explained By EDM

Music has medicinal properties. I think we can all agree about that. Especially strong psychological ones. There is a matter of comfort for me...